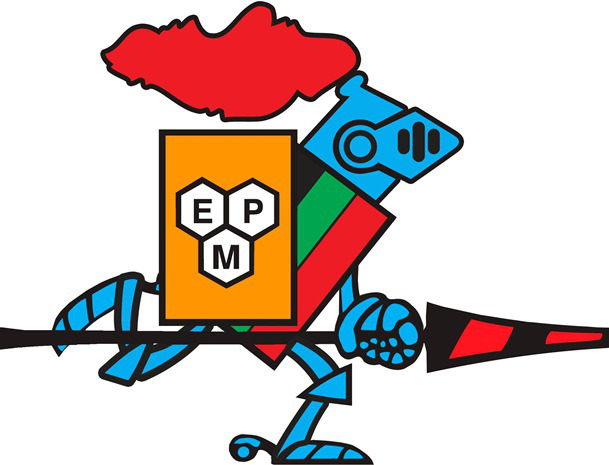 When it comes to Panini America’s presence at next week’s 2014 National Sports Collectors Convention in Cleveland, you’ve heard things, you’ve read things, you’ve seen things and you’ve suspected things over the last several weeks. But for the record, this post will serve as your definitive guide to everything Panini America has planned for one of its biggest weeks of the year.

When it comes to Panini America’s presence at next week’s 2014 National Sports Collectors Convention in Cleveland, you’ve heard things, you’ve read things, you’ve seen things and you’ve suspected things over the last several weeks. But for the record, this post will serve as your definitive guide to everything Panini America has planned for one of its biggest weeks of the year.

From wrapper-redemption details to the exclusive Panini VIP Party to special Tools of the Trade Basketball and Donruss Rated Rookie Baseball promotions and seemingly everything in between, keep reading to find out every last detail you need to know to be ready when the I-X Center opens its doors to collectors from around the country next Wednesday at 4 p.m. Be sure to check back with The Knight’s Lance and follow along on Twitter using the hash tag #PaniniNSCC for updates and additional information.

For those Panini collectors who can’t make it to The National, we have plans for you as well, so be sure to check back and follow along on Twitter at #PaniniNSCC.

Below you’ll find the complete list of eligible products and the number of packs you’ll receive for each box opened at the Panini America booth.

For preliminary coverage of our wrapper-redemption plans so far, check out the following links:

The Panini America VIP Party
For the third straight year, Panini America has put together a truly epic VIP party that promises to be the hottest ticket in town — and the only way to get one is to spend $7,500 on select Panini America products with authorized show dealers Atlanta Sports Cards, Blowout Cards, Chicagoland Sports, Dave & Adam’s Card World, Marty’s Sports Card Exchange and Steel City Collectibles.

We provided some preliminary information on the party (including qualifying products) last week. We’ll have plenty more to reveal — including an unparalleled guest list — in the coming days.

In addition, Panini America has partnered with the National to participate in the show’s premiere Case Breaker Pavilion. The cornerstone event of the entire Pavilion week promises to arrive Saturday at 11 a.m., when Panini America partners with Layton Sports Cards to break a special preview case of 2013-14 National Treasures Basketball live on center stage during the Grand Case Break. That will be followed by a special 2013-14 Prime Hockey break with STL Sports Cards and the legendary Bobby Hull.

Panini America officials also will offer three free kids breaks throughout the week, with the first one slated for 7 p.m. Wednesday with Ultimate Box Breaks. Interested kids 12 and under can register for the breaks at the Panini America booth.

2014 Donruss Baseball Rated Rookie Redemption
As if you needed one more reason to get excited about Panini America’s presence at the 2014 National Sports Collectors Convention, well, here it is. Panini America has created special three-card Rated Rookie Wrapper Trade-In packs (featuring Masahiro Tanaka, Jose Abreu and Yordano Ventura) that include a special National stamp. Beginning Wednesday at 5 p.m., the first 50 collectors who bring an unopened box of 2014 Donruss Baseball to the booth will receive a pack. The promotion is limited to the first 50 collectors each day.

More To Come . . .
Be sure to check The Knight’s Lance  for more details and late-breaking updates.