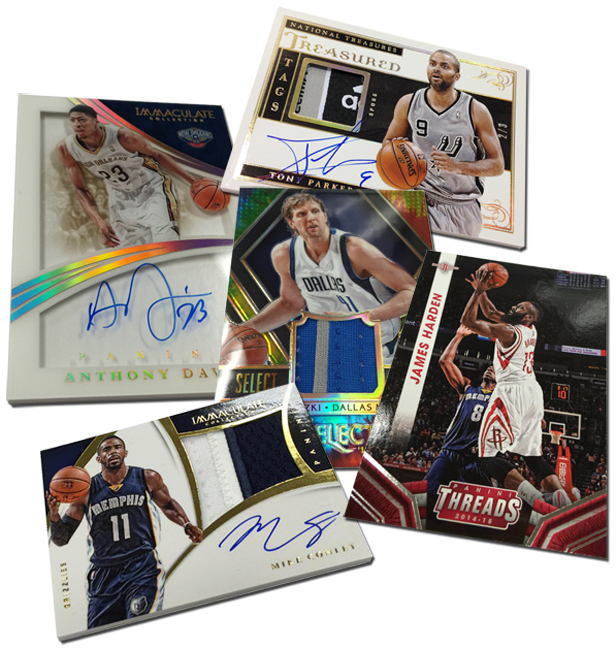 Much like the population of the United States, the hub of basketball for years has been centered near the country’s biggest markets. It was in Boston where you could watch Larry Bird, and in Los Angeles where you could see the run-and-gun style of the “Showtime Lakers.” The game was turned on its head on the playgrounds in New York, and it was in Chicago where championships were won in the 1990s.

Much like the population of the United States, the hub of basketball for years has been centered near the country’s biggest markets. It was in Boston where you could watch Larry Bird, and in Los Angeles where you could see the run-and-gun style of the “Showtime Lakers.” The game was turned on its head on the playgrounds in New York, and it was in Chicago where championships were won in the 1990s.

At some point in the past two decades, however, the core of the game’s philosophies, title winners and future game planners shifted from the major cities to an unlikely spot — the NBA’s Southwest Division.

It’s a place where superstars reside, up-and-comers make their mark and future Hall of Famers are living legends. It’s also where the way the game is played is being defined. There is no overarching philosophy that is better than another in the Southwest. On any given night, you can win by being star-oriented, playing impeccable team ball, pushing the tempo on offense or grinding it out on defense.

With New Orleans’ win over the division rival Spurs in the regular-season finale, the suburbanization of the league’s power to the Southwest became complete, as the division put all of its teams in the postseason, a feat that has only been accomplished once under the league’s current format (2005-06 Central Division). In the crowded Western Conference, no less.

The game is expanding at a rapid rate with teams, academies and fans springing up in all corners of the globe, but it’s in the division of smaller-market teams west of the Mississippi River and east of the Rocky Mountains where the game is being perfected.

San Antonio spearheaded this shift in 1997 when it took Tim Duncan with the first overall pick in the draft. The team hasn’t looked back since, as Duncan and coaching mastermind Gregg Popovich have rolled to five NBA titles. Though its core of Duncan, Tony Parker and Manu Ginobili are nearing the end of their careers and are seemingly written off as over the hill year after year, San Antonio keeps chugging along as title favorites as the playoffs roll around.

The Spurs are the perfect blend of everything that is good about the Southwest. They are the epitome of team basketball, relying on specialists and excellent ball movement to free up open shots. They derive that style of play from their future Hall of Fame coach. 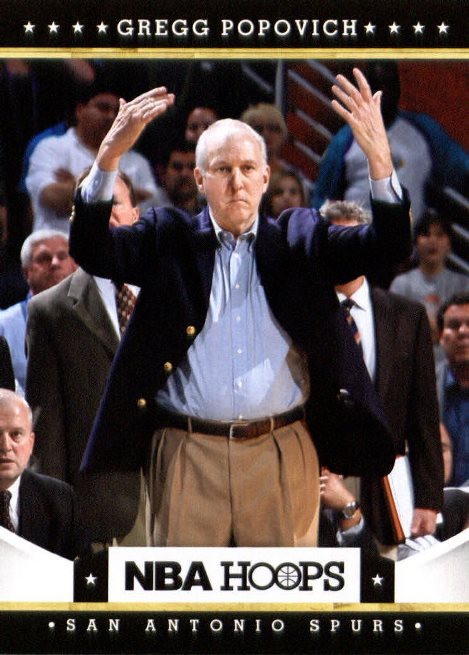 In actuality, many teams in the NBA derive their style of play from the man in charge of the Spurs. He gave young coaches like the Clippers’ Doc Rivers, the Hawks’ Mike Budenholzer and the Pelicans’ Monty Williams their start in coaching, and Pop’s ability to exploit matchups has been mimicked by every team in the league. If there is anyone who could challenge Phil Jackson and Red Auerbach for greatest coach of all time when it’s all said and done, it’s Popovich.

San Antonio’s team-oriented philosophy might be the dominant one in the NBA today, but Houston’s offensive game plan is the trendsetter for the next generation of basketball. The term “mid-range shot” has become a four-letter word to the higher-ups in Houston, whose prioritizing of the 3-pointer and the dunk have turned the team into a real-life version of the video game NBA Jam.

It’s hard to argue with the results, as the Rockets have built an undeniable winner behind 2011-12 Sixth Man of the Year James Harden, whose deft touch from long range and reckless abandon shown driving the lane has made him the poster child for the team’s philosophy and a bona fide MVP candidate. Its up-tempo style of play led the team to the No. 2 seed in the Western Conference and helped unseat San Antonio as the division’s top dog.

While Houston pushes the pace every chance it gets, Memphis takes the old-school approach of slowing down the game and limiting its opponent’s possessions. With elite defenders like Marc Gasol, Tony Allen, Zach Randolph and Mike Conley, it’s easy to see why that is the go-to approach. With two All-Star big men in the paint, Memphis poses one of the toughest matchups in the postseason, and despite earning the fifth seed in the West, it has home-court advantage in the first round due to a better record than Portland.

Dallas changed the game when it orchestrated a draft-day trade in 1998 with Milwaukee to acquire the services of Dirk Nowitzki, the 7-foot sharpshooter from Germany who became the league’s top matchup problem. All No. 41 has done since entering the league is win a regular-season MVP, Finals MVP and led Dallas to its first NBA title in 2010-11.

And while Popovich might reign supreme in the NBA’s coaching ranks, he’s not the only genius mastermind calling the shots in the Southwest. The Mavericks’ Rick Carlisle is widely considered one of the top three coaches in the league for his ability to perfectly fit the Mavericks game plan around their collection of talent. No team runs more pick-and-roll sets than the Mavericks, whose combination of a driving Monta Ellis and the unstoppable Nowitzki is a nightmare to stop.

Any team, namely its first-round matchup in the Rockets, that thinks the Mavericks are going to be an easy out in the playoffs should just look back one year ago, when Dallas pushed San Antonio to seven games.

Then there are the Pelicans, who on March 25 looked destined for the ninth seed in an eight-team playoff. That’s when the team leaned on Anthony Davis, its young superstar and arguably the top young player in the game. New Orleans rattled off eight wins in its final 11 games to pull ahead of Oklahoma City and clinch its first postseason berth since the departure of Chris Paul.

New Orleans’ ascension to the Western Conference’s elite might have come sooner than expected and it debuts in the postseason with an appearance against a talented Golden State group, but the team is set up to win now and win for a long time behind Davis, a generational talent.

The Southwest boasts two all-time greats in Nowitzki and Duncan, several Hall of Famers including Parker and Ginobili, and two of the game’s top young players in Davis and 2014 Finals MVP Kawhi Leonard. It’s the epicenter of basketball and it doesn’t appear on slowing down any time soon.

The division that shaped the way basketball is played, both in the NBA and abroad, will have a large say in what happens in the 2015 postseason. And while they might not boast the champion when it’s all said and done, there is no doubting that the road to the NBA Finals will be the one that runs through the Southwest.

2 Replies to “As NBA Playoffs Open, Southwest Division is Ready to Make its Mark . . . Again”