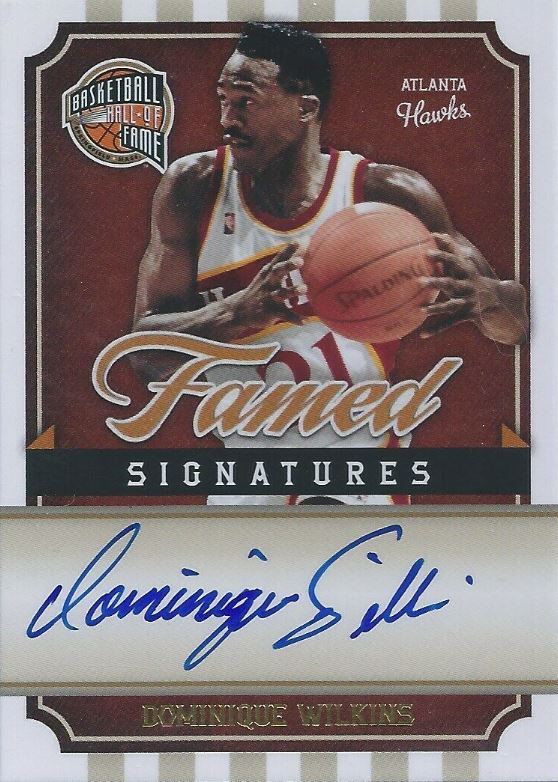 The Hawks were founded in 1946 as the Buffalo Bisons, but it was when they settled in St. Louis as the St. Louis Hawks in 1955 that they really began to find success.
Only three years after arriving in St. Louis, the Hawks, led by Cliff Hagan and Bob Pettit, defeated the Boston Celtics in the NBA Finals in six games. Pettit put up 50 points in the series-clinching game. The Hawks experienced some of their best years in the first decade, they made the Finals several more times. The legendary Lenny Wilkens joined the team in 1960 and quickly helped keep the team near the top of the league.

They would eventually move to Atlanta in 1968 where the team featured exciting stars like “Pistol” Pete Maravich and Lou Hudson. They were an entertaining team for their new fanbase in the 1970s.
But the most exciting player in franchise history arrived in 1982 when the “Human Highlight Film” Dominique Wilkins showed up in Atlanta. Wilkins was one of the most athletically gifted players to ever play the game. His dunking ability was legendary, but he was also a dynamic scorer, thrilling Atlanta Fans for more than a decade.
For most of their history the Hawks have been consistent playoff contenders, especially in the 21st century where they were one of four teams to make 10-straight playoff appearances (2008-2017).
“Feels great to wear this Hawks jersey…this is a blessing for me…it’s our job to prepare and work extremely hard, to do that for not only ourselves and our families, but the city of Atlanta.”