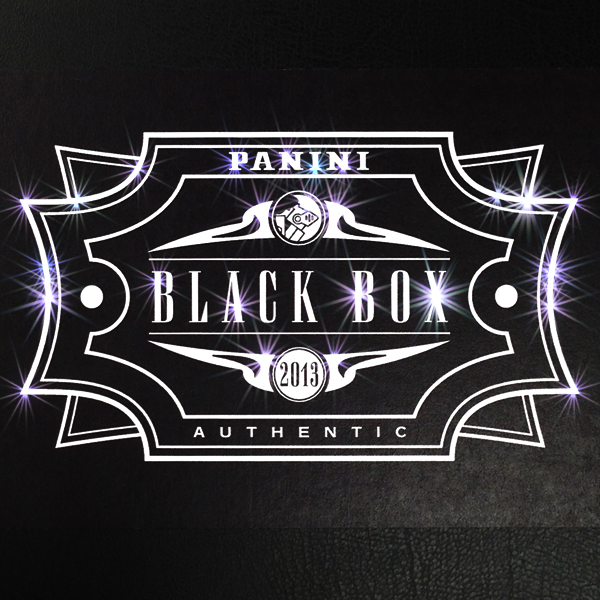 With the 2013 Industry Summit now less than a week away (man, that year went fast), Panini America officials — including project point men Scott Prusha and David Sharp — have steadfastly been putting the finishing touches on the legendary Black Boxes that have come to virtually define one of the sports collectibles industry’s most important events.

With the 2013 Industry Summit now less than a week away (man, that year went fast), Panini America officials — including project point man Scott Prusha — have steadfastly been putting the finishing touches on the legendary Black Boxes that have come to virtually define one of the sports collectibles industry’s most important events.

The showstopping Black Boxes provide an explosive conclusion to the Panini America corporate address every year; so expect the hobby to be gripped by some seismic shifts originating from Las Vegas at about this time next week. Once you see the hits we have in store for Summit attendees this year, you’ll know exactly why.

To be sure, the laborious, hand-picked process of assembling these Black Box beauties is a massive undertaking. The payoff, of course, is that it produces some of the most gorgeous must-have cards in the hobby every year. For an exclusive sneak peek at the prime memorabilia selections dotting the checklist this year, we present the massive gallery below.

And be sure to stay tuned to The Knight’s Lance all week long. We’ll showcase some of the autograph hits tomorrow. Friday, we’ll reveal exciting details behind a special bonus inclusion in this year’s Black Boxes.

The cards used to create the Black Box hits include small quantities of overruns from our roster of products printed specifically for inclusion in Black Boxes and for other hobby marketing promotions. It’s something like a multisport Greatest Hits collection incorporating highlights of the year’s best Panini America sets. Every Black Box built for the 2013 Industry Summit will include a slabbed prime memorabilia or autographed card numbered to only one. But this year, Panini America officials are raising the bar by including a little something extra in those boxes. (We’ll have more on that Friday.)

Panini America has been wowing Summit attendees since delivering the first Black Boxes in 2002. Now the signature end to the company’s Summit-wide address, “Black Box” day has become one of the highlights of the show. After looking at the following images, you’ll understand why.