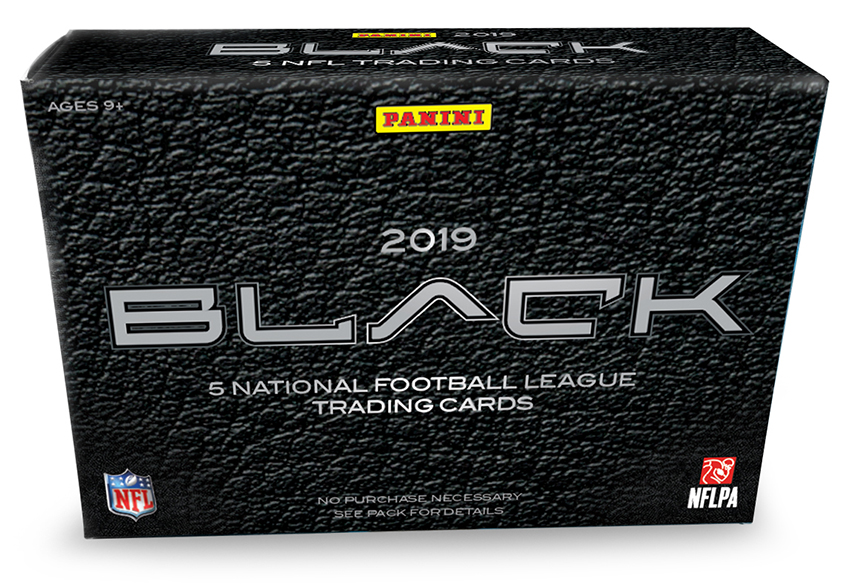 Here’s a final glimpse at some of the amazing ca

Your first glimpse at the autographed insert sets

Here’s a sampling of the mesmerizing memorabilia

Check out the artistry from the Rookies I, II, III

Indeed, there is a certain artistry to Revolution

A heartfelt "Thank You" to the heroic men and wome

Can't wait to run Bristol later today in the Panini colors! The last time I was there we scored P6 with Super Bowl MVP @PatrickMahomes on the hood! #PaniniRacing🔥 #WhoDoYouCollect @CheckersRallys #KuyKendallHearingAidCenters @NASCARRacingExp http://iCollectPanini.com #TheHobby

After a narrow miss last week, @chaseelliott rebounds nicely by taking the checkered flag in @NASCAR's #Alsco500 at @CLTMotorSpdwy.

Following five long years away from the hobby, Panini America’s content-rich Black Football franchise is set to make a triumphant return to the marketplace as a new-and-improved, online-only offering featuring a limited production run, a revamped packaging configuration and more content than ever before. Set to arrive exclusively on iCollectPanini.com in early September, 2019 Black Football carries over the product’s popular aesthetic feel while delivering even more value per box.

On average, each hobby box of 2019 Black Football (five cards per box, 12 boxes per case) will deliver one Rookie Patch Autograph, one additional autograph, one memorabilia card, one base card and one parallel. Every card in the product is numbered to 75 or less and this is the first Black Football release to guarantee one RPA per box — and all RPAs feature stunning white-ink signatures.

Additional highlights of the new-age Black are many and include . . .

We’ll have plenty more to preview on this limited online-only release in the coming days and weeks right here on The Knight’s Lance. But for now, enjoy this exclusive sneak peek: