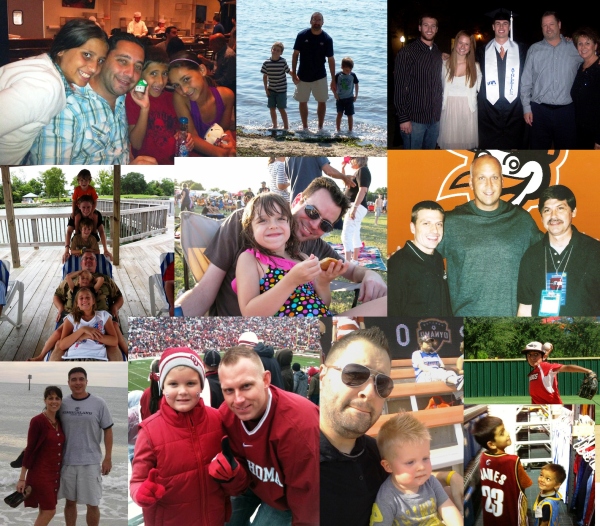 Certainly, all of us here at Panini America have them. And in honor of this weekend’s massive Father’s Day promotion, we’re going to share some of them with you now. After you’ve read ours, please share your own as a comment to this post. (And if you want to post a picture with your entry, that’s great, too.) Each day from now through Father’s Day, we’ll select one lucky winner to receive five 2012 Panini America Father’s Day packs.

But first, some of our favorite memories . . . 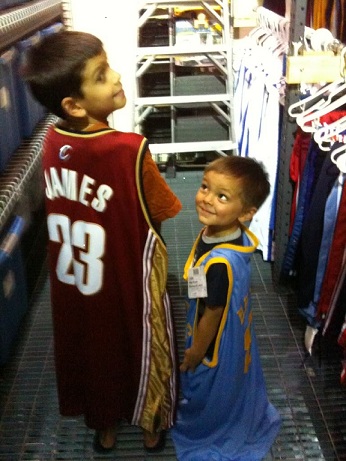 David Sharp, Panini America Customer Service Manager
Trying to wean my kids away from Pokemon cards is tough! I can usually draw them in by allowing them to touch and feel the cool patch and jersey cards that I get. This definitely has a wow factor over Pokemon. 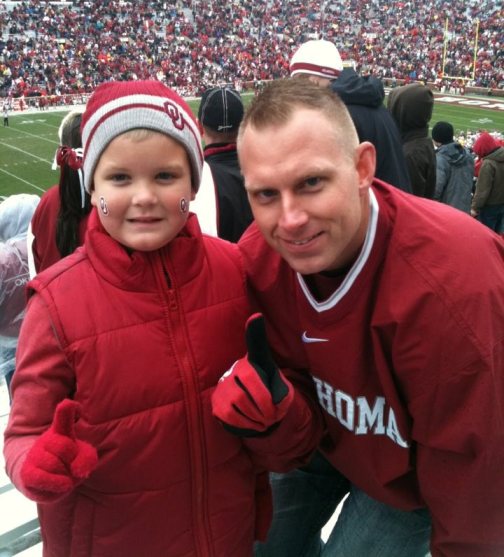 Chris Reed, Panini America Marketing Manager
It wasn’t Father’s Day, but I will not soon forget my son Aubrey’s first trading card experience. I took my son to his first Oklahoma Sooners football game in October 2011. After the game, we went to the Sooner fan shop. Out of all the apparel, memorabilia, trinkets, etc., Aubrey’s “must have” item was DeMarco Murray’s 2011 Score RC.   I purchased the card, and remember thinking that I could probably have grabbed one from the office rather than pay $5 — but the memory wouldn’t be the same. 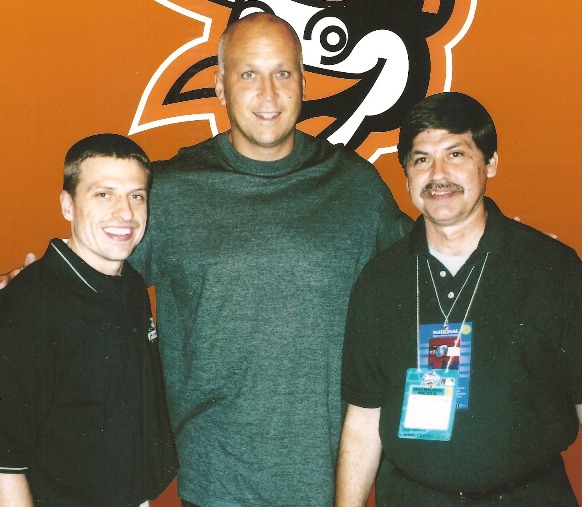 Scott Prusha, Panini America Marketing Manager
Collecting helped me and my father become best friends. We started going to shows when I was young and that led to us opening a shop together during my teens. For Christmas and my birthday, he’d always buy me one Rookie Card that I wanted. I still have them all and will never part with them. 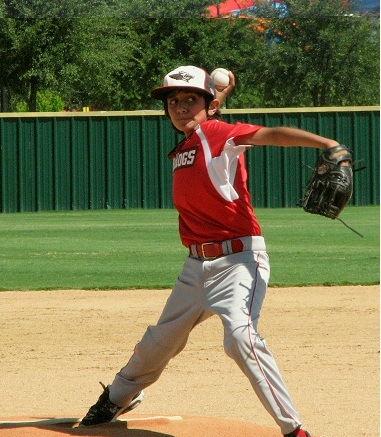 Carlos Torrez, Panini America NFL Brand Manager
As the father of a 13-year-old boy, we always find time to visit our local card shop to open a few packs and talk sports. This Father’s Day will no different as we make our monthly trip to get our hands on some of the highly collectible cardboard created for this special day. 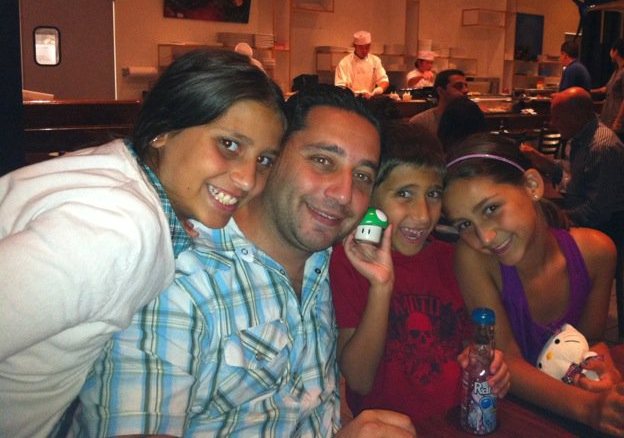 Jason Howarth, Panini America Vice President of Marketing
My first memory of collecting cards with my dad was opening a pack of cards and getting a Wade Boggs Rookie Card and later going to card shows to track down a Bo Jackson Rated Rookie.

As a dad, each year I load my kids’ Christmas stockings with Panini America trading cards. There’s something so special about watching them open their packs and seeing their eyes light up because they got their favorite Boston Celtics or New England Patriots player. 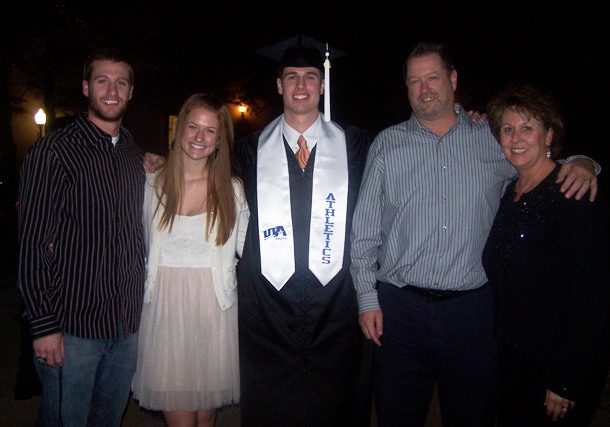 Mike Payne, Panini America Baseball Brand Manager
All of us have a story or six about great finds or great buys over the years. I certainly have some of those, but none compare with the simple time spent with my kids at shows when they were younger. Shows are becoming a lost art in our industry, but “back in the day” you could find a decent show within 20 miles on just about any weekend. Part of raising kids is filing away memories in order to take them out on another day, dust them off, and recall something good. I’m lucky my three – two sons and a daughter – cared enough to have spent that time with their dad. And they had fun, poring through bargain boxes and excitedly showing me how far their money went. All are in college now, and – not surprisingly in this iPhone world — cards are not the most important part of their lives. Funny thing about memories; you can’t put them in plastic sheets or in a One-Touch. But they remain the most valuable things I possess.

David Porter, Panini America NBA Brand Manager
Among my favorite childhood memories include sitting with my father in our family room in Topeka, Kan., with my baseball cards spread everywhere listening to Harry Caray and Jack Buck call the St. Louis Cardinals games over the radio. My dad taught me to keep score and regaled me with his favorite Cardinals stories when he was growing up in Cape Girardeau, Mo., the 1930s and 1940s. I learned about Stan Musial, the Dean Brothers, Enos “Country” Slaughter, Whitey “Crooked Arm” Kurowski, and the brothers Mort and Walker Cooper (Mort pitched, Walker caught). My dad realized what card collecting meant to me and was always encouraging me to continue. Eventually, he chauffeured me and my buddies to many card shops and card shows, always supporting my collecting.

Now that I have three sons who all collect, I understand what card collecting meant to my father was an opportunity to spend time with me, sharing something we both loved. 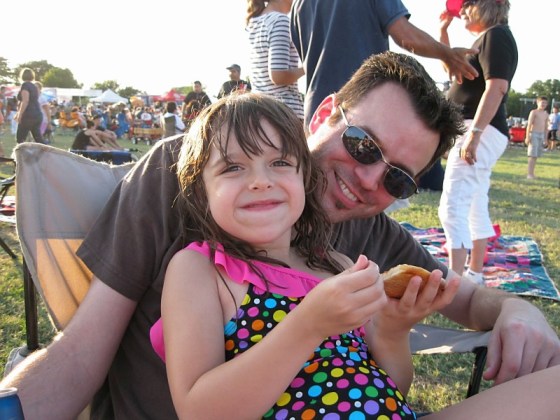 Keith Hower, Panini America NBA Brand Manager
Growing up, I knew every Saturday was baseball card day. Our routine, in order to give Mom a breather, was to head out with Dad, spend a couple hours away from the house — be it at the beach, the park, or some other fun random place — and end the trip with a few packs of baseball cards from the local corner store. Great memories. Thanks, Dad. 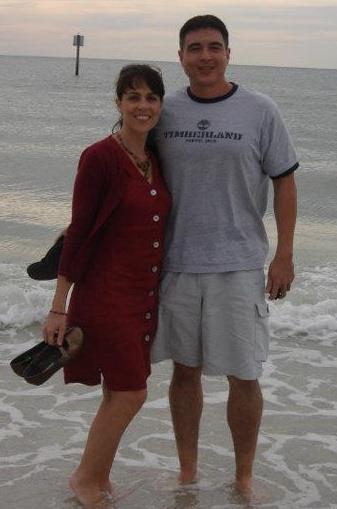 Chris Barr, Panini America NHL Brand Manager
My dad was the one who introduced me to hockey, and as we moved around the world while he was serving in the Air Force, he made sure we always had a satellite installed to catch the Flyers games and Hockey Night in Canada. He also contributed to countless trips to the local card shops so I could get more hockey cards. Thanks for everything, Dad. 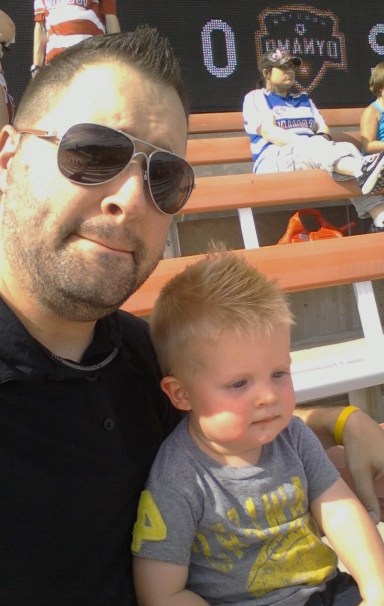 Tim Trout, Panini America NHL Band Manager
My favorite memory was the arrival of a complete set that my dad had ordered. He was still at work, and they arrived in number order, as you would expect, but to a 7-year-old, they needed to be dumped out on the floor and sorted by team. My dad arrived home to find 26 piles of cards and a 7-year-old explaining that the cards weren’t in order — because the Cubs cards weren’t first in the box.

Now I get the opportunity to watch my 2-year-old son dump a box of cards on the floor and he just points out players wearing a Cubs hat, like his, and not too much sorting. But that time will come, and I can’t wait. 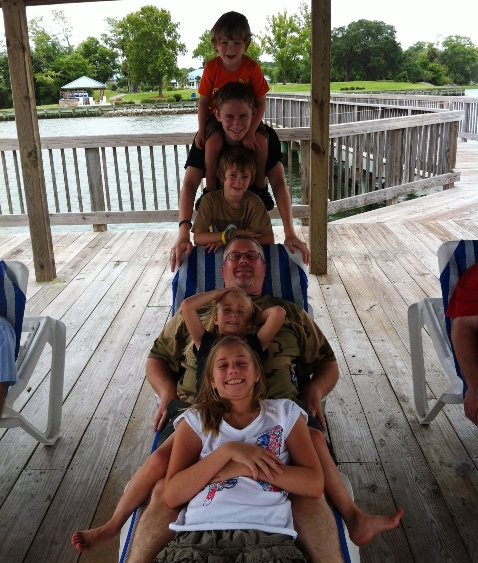 Ben Ecklar, Panini America Director of Product Development
I went on business trip with my dad and we would drop by the local Safeway to buy packs of baseball cards; we completed three or four sets that week. That’s how I got started. My kids are still young, starting to show interest and they love opening packs and looking for autographed cards. 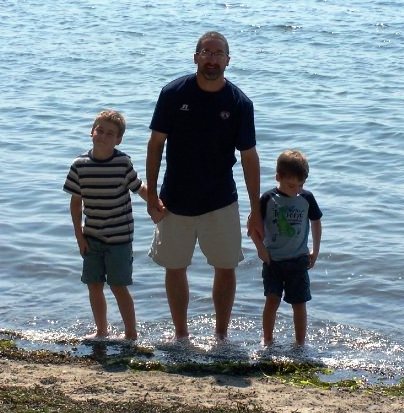 Tracy Hackler, Panini America Hobby Marketing Manager
When I was much younger, my dad worked at a printing facility that produced those magical lenticular cards that usually wound up as prizes tucked snugly into the bottom of 7-Eleven Slurpee cups. Much to the delight of my older brother Tim and I, Dad would often bring large quantities of those cards home for us, a fringe benefit that kick started a lifelong love of collecting — and built an unbreakable bond — that my brother and I share to this day.

All these years later, Tim and I are fathers of our own — two boys apiece — who’ve spent so much quality time instilling the same memories and relationships that will no doubt have them fondly remembering forever all those times when Dad brought cards home to them.

Congratulations to our Father’s Day Blog Winners! Some great, heart-felt Father’s Day stories. It was tough to choose our winners! Thanks to everyone who participated.

The following winners please send us an email to [email protected] with your name, info, address, etc. so that we can send your prize.  Please put “Father’s Day Blog Winner” in the subject line.

110 Replies to “Father’s Day Cards: Share Your Memories with Panini America & You Could Win!”