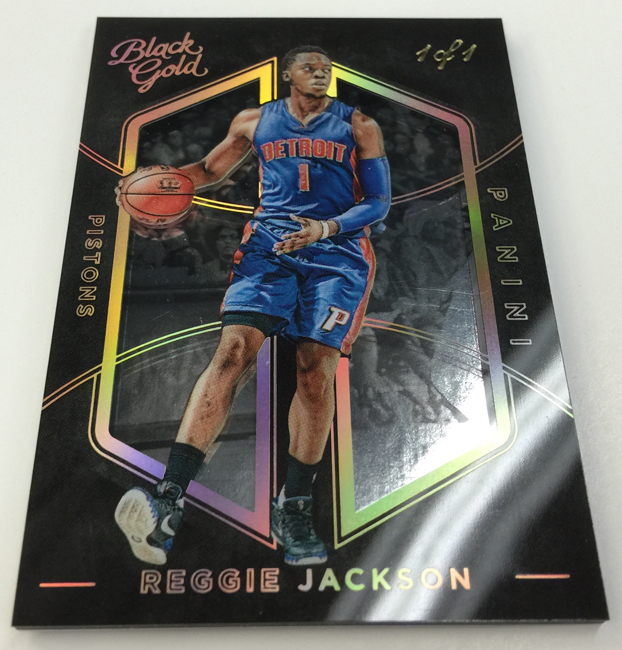 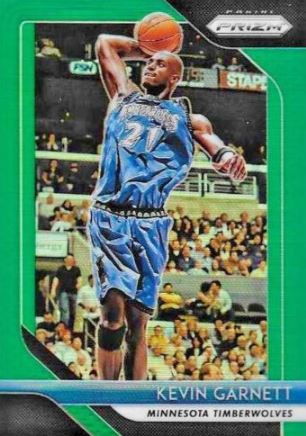 The Timberwolves were founded in 1989, but the most important event in team history happened in 1995 with the arrival of Kevin Garnett.

Drafted directly out of high school, Garnett changed the history of the franchise and brought them to heights they had never reached before. With the future Hall of Famer leading the way, the Timberwolves made the playoffs several times, but it was the 2003-04 season that lives long in the memory of Wolves’ fans. Garnett won the NBA MVP and the Wolves won their first two playoff series in history, advancing all the way to the Western Conference finals.

That team wasn’t all about Garnett either, Wally Sczcerbiak, for example, was a great scorer. After the Garnett era ended, Minnesota was searching for a new superstar and they found him with Kevin Love. Love was a great three-point shooter and rebounder, recording 53-straight double-doubles, an NBA record.

Love would eventually be traded to the Cavs, but in the trade the Wolves acquired Andrew Wiggins, who, along with Karl-Anthony Towns, is helping to lead the team into the future.