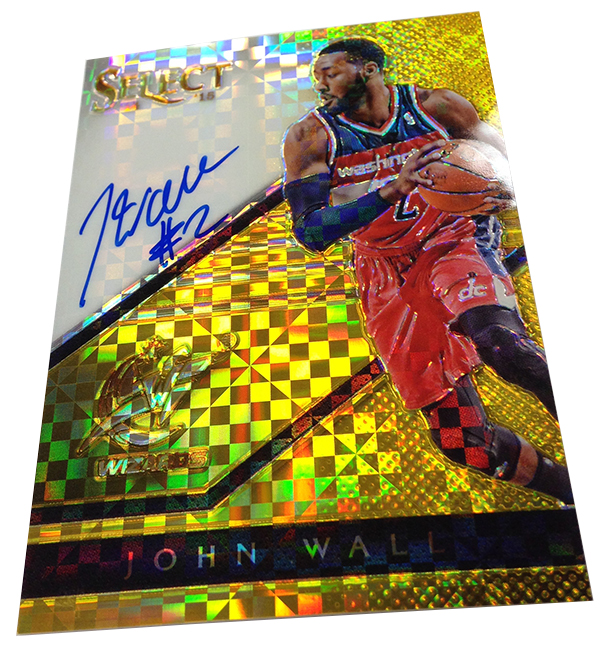 First things first: Happy New Year! Here’s hoping you enjoyed a safe, fun start to 2015 and that you’re already on your way to making good on those New Year’s resolutions. But even if you’re not, there’s still 364 more days to ensure that they come to fruition. For our part here at The Knight’s Lance, we thought we’d tip off 2015 with the year’s first look at some of the newest NBA autographs that have arrived at Panini America HQ during the holiday season.

We’ll begin today’s must-see gallery with a look at some of the sweet Buyback autographs coming to 2014-15 Paramount Basketball. The eye candy gets only sweeter after that. Enjoy the gallery and stay tuned to The Knight’s Lance for additional coverage.