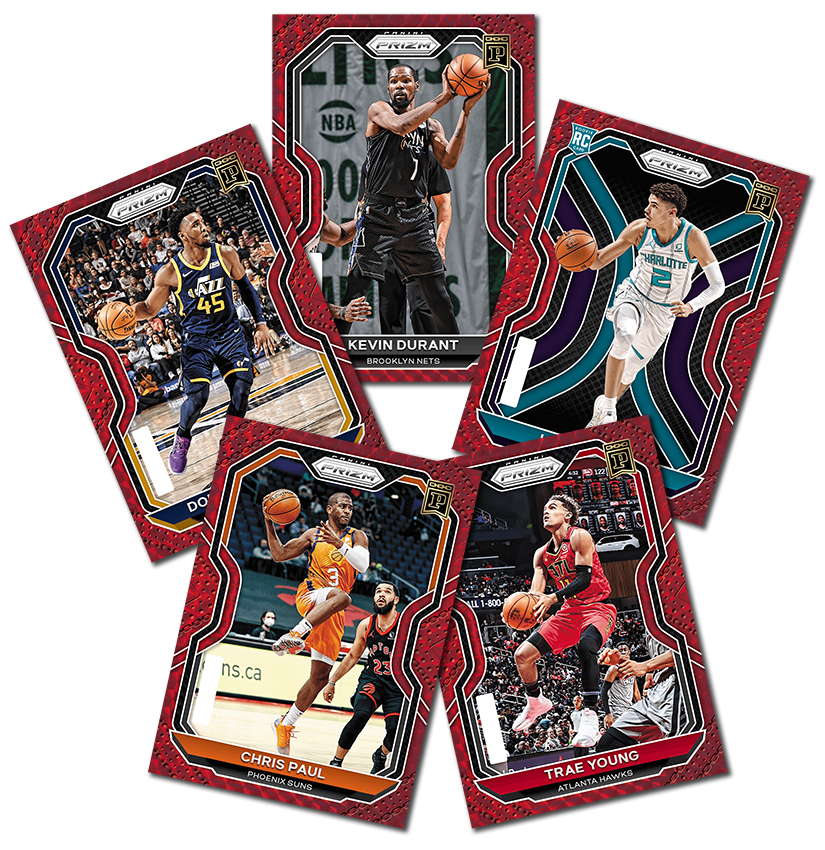 The last paniniamerica Box War of the day and anti

These new cards from @PaniniAmerica are bada$$! Love all the different colors. What’s your favorite?

All packs for this special preview launch have been pre-minted but due to the manual-distribution method that will be used for the Red Mosaic Preview launch as well as next week’s Green Ice Preview launch, packs purchased tomorrow will arrive in users’ Panini Blockchain accounts on Friday and users will be notified of delivery by email.

One important thing to note about the Panini Blockchain platform: In the near future, users will have the opportunity to sell unopened packs that they’ve purchased; something to keep in mind for those deciding whether or not to open packs once they start being delivered.

In the sneak-peek gallery that follows, we offer an extended preview of just some of the cards available in tomorrow’s Red Mosaic Preview release. You can access the complete 300-card checklist right here. For the Red Mosaic and Green Ice Preview packs, the white numbering box on the front will include the word “DEBUT.”