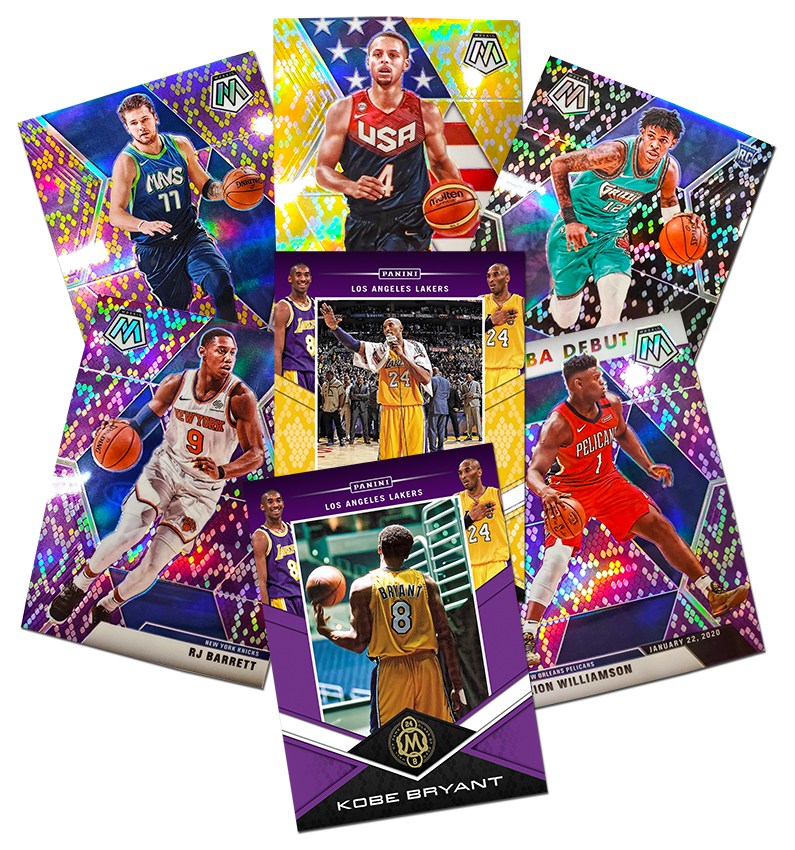 It’s been more than nine months since the tragic and untimely passing of Los Angeles Lakers legend Kobe Bryant. Even now, fans across the globe — including all of us inside Panini America — are struggling to comprehend and cope with the loss. Panini America’s internal process of developing a detailed plan for addressing those fans and collectors with outstanding Bryant autograph redemptions has been completed.

It’s been a difficult and somewhat unprecedented situation in the hobby, because for many of those outstanding redemptions, they will unfortunately never be signed.‎

In view of these circumstances, expired redemptions are not subject to redemption. For those collectors who entered expired Bryant redemption cards after the expiration date, they will be given 50 percent of current Beckett value in Panini Rewards points.