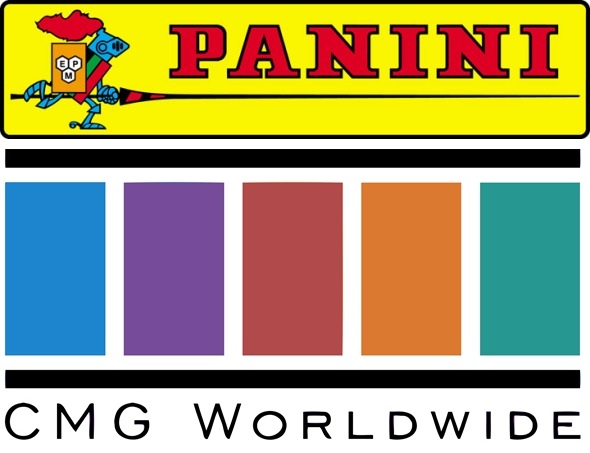 Panini America, the world’s largest sports and entertainment collectibles company, announced today that it has inked a trading card agreement with CMG Worldwide.

Panini America, the world’s largest sports and entertainment collectibles company, announced today that it has inked a trading card agreement with CMG Worldwide.

That legendary list of players will be featured in several of Panini America’s future baseball card sets, beginning with 2011 Panini Prime Cuts available in March at hobby shops nationwide.

“We are truly excited to partner with CMG Worldwide on a deal that will significantly strengthen our baseball product roster by giving us access to some of the greatest players in baseball history,” said Panini America CEO Mark Warsop. “Utilizing our unrivaled expertise in the areas of innovation and collectibility, we’ll show these all-time greats to fans and collectors in a whole new light.”

Added Phillip Korkis, CMG Worldwide’s Director of Sports Licensing & Legal Counsel: “We have the pleasure of representing some of the greatest players in baseball history – it was a natural fit to work with one of the global leaders in the trading card industry, Panini America. Panini has an innovative and exciting product vision and we are looking forward to having our clients be a part of that”

In September, Panini America acquired a trading card license from the Major League Baseball Players Association to become the only company in the world that manufactures licensed trading cards and stickers for the NBA, NFL, NFL PLAYERS, NHL, NHLPA, MLBPA and FIFA World Cup. The company also owns exclusive entertainment licenses with Disney, Justin Bieber and Michael Jackson, and more than 600 global licenses with other sports and entertainment properties.

Panini America became the exclusive trading card partner of the NBA beginning with the 2009-10 season. The Panini Group purchased the industry’s second-oldest trading-card company, Donruss, in March 2009 and formed the new subsidiary, Panini America, Inc. Since that time, Panini has taken significant steps to fortify its leadership position in the sports and entertainment collectibles arena.