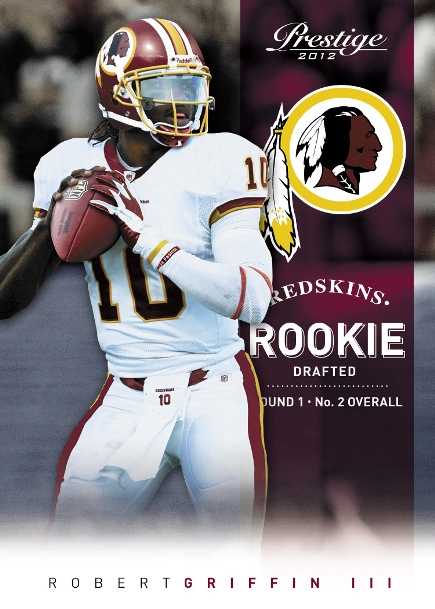 “Robert Griffin III is one of the most dynamic playmakers to emerge at the quarterback position in many years and his extensive presence in our 2012 products will only add excitement to arguably the greatest rookie class of the last decade,” said Panini America CEO Mark Warsop. “We’re thrilled to have Griffin in the Panini America family and we can’t wait to deliver his historic first licensed trading cards to fans and collectors around the world.”
Griffin earned the first Heisman Trophy in Baylor University history following a terrific 2011 season that included 4,293 yards passing, a 72.4 completion percentage, 37 touchdown passes and just six interceptions. Griffin also rushed for 699 yards and 10 more touchdowns last season in leading the Bears to a 10-3 record and a stirring 67-56 win over Washington in the Alamo Bowl. Griffin was selected No. 2 overall by the Washington Redskins in this past weekend’s 2012 NFL Draft.
Griffin’s first officially licensed trading cards will appear in Panini America’s 2012 Prestige Football product that is slated to release in June. In addition to traditional trading cards, Griffin also will be featured exclusively on the company’s pioneering HRX Video Trading Card technology, product packaging and in social media initiatives throughout the length of the agreement. 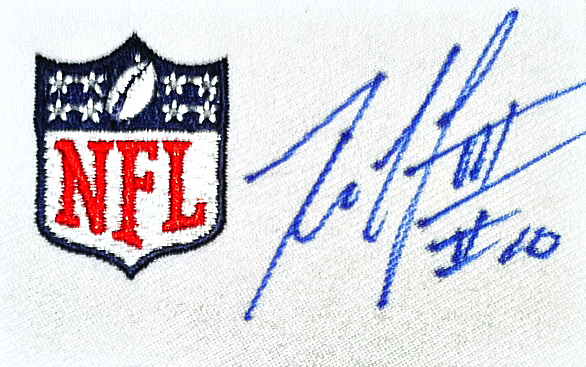 “As a kid, you go to the stores and you buy the trading cards and to know that I’ll finally be on those cards legitimately is very cool,” Griffin said. “Not everybody gets that chance and I’m thankful that Panini America is making it possible for me. I’ll definitely savor it and just continue to build toward a better future.”
The agreement with Griffin means that Panini America now has signed 24 of 32 first-round picks from the 2012 NFL Draft to trading card and autograph deals; company officials expect to sign the remaining eight first-round picks in the coming days. 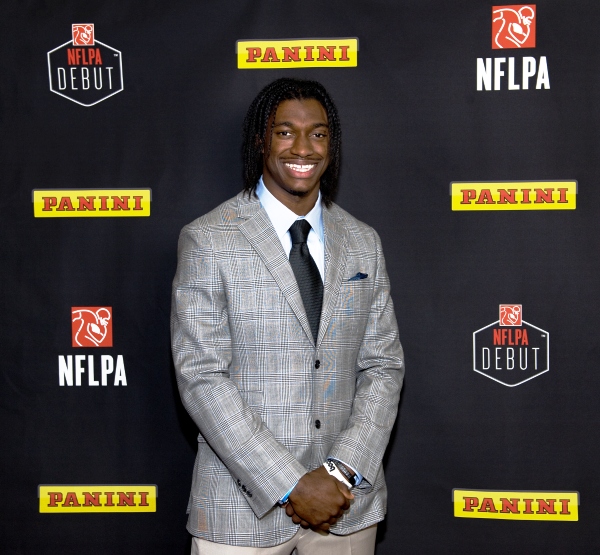