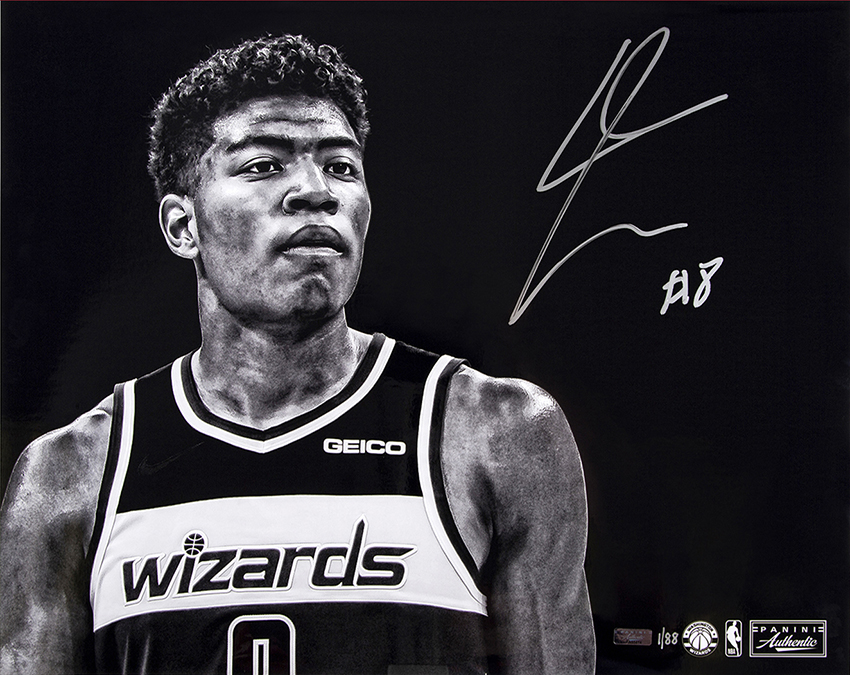 Collectors dream about packs filled with players that give DB’s nightmares.

Everyone’s path is unique and filled with many turns, but the road to #RatedRookie has brought many of the best Seniors in the 2023 NFL Draft Class to Mobile for the @seniorbowl.

Who has impressed you the most so far this week?

Panini America, the world’s largest licensed sports and entertainment collectibles company and the exclusive trading card manufacturer of the NBA, NBA Players and college basketball, announced today that it has signed Washington Wizards rookie Rui Hachimura to an exclusive autograph trading card and memorabilia agreement. The first NBA trading cards and autographs of Hachimura, the first Japanese-born player selected in the first round of the NBA Draft, will be featured in Panini America’s 2019-20 NBA Hoops Basketball trading card product that releases in early November. He will be featured in all of Panini America’s officially licensed trading card products throughout the 2019-20 season as well as in the company’s NBA Dunk Digital Trading Card App.

But the new agreement is more than just a trading card deal for the international star who played collegiately at Gonzaga. Panini Authentic, the company’s autographed memorabilia division that currently has exclusive relationships with Kobe Bryant, Charles Barkley, Kevin Durant, Kyrie Irving, Damian Lillard, Ja Morant and more, will be the only source for Hachimura’s autographed memorabilia, including jerseys, basketballs and photographs.

“We’re truly honored to welcome Rui as the newest exclusive member of the Panini America family. He’s a unique part of the spectacular 2019 NBA Draft Class and a player whose international roots only strengthen the NBA’s reputation as a global game,” said Panini America CEO Mark Warsop. “Rui will be an integral part of our North American product and marketing efforts, but he’ll also help play a key role in our continued expansion internationally.”