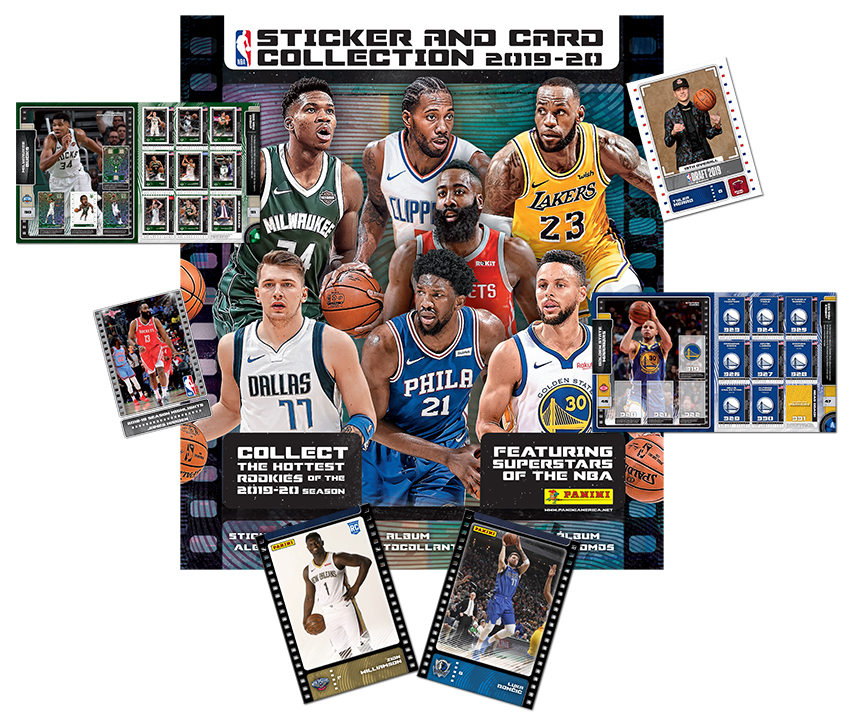 Even when he’s sheltering in place, talented pho

@yankees sluggers present and past — @gleyberdav

Because it’s been WAY too long since we’ve see

A little running back royalty for your Friday view

The world lost a true basketball pioneer today. Re

Make no mistake about it: @paniniamerica’s 2019

The incomparable @therealkengriffeyjr and his inco

Simply, the penmanship of @redsox legend and @base

There’s a LOT going on in our world right about

Day 8 of #PaniniWildCard #CardsOverCovid is in the books. We said we were giving away two boxes tonight. Well, we fibbed. We're giving away four! Congrats to @MCL723, @APKSports1, @SolorioAmy and @SpCulturist. Please DM your addy. Thanks to all! Keep it rolling tomorrow!

Is @TomBrady going to make the @nsccshow set? Here’s a sneak peek of what his Base Set card might look like! #CardsOverCovid #WhoDoYouCollect #NSCC20

We’ll come together as a hobby in just three months for this year’s @nsccshow in Atlantic City. Here’s a sneak peek at Panini's Base Set! #CardsOverCovid #WhoDoYouCollect #NSCC20

Panini America is in Gardner, Kansas.

In what has quickly become an NBA season quite unlike any other, it seems fitting now that Panini America officials delivered for the 2019-20 season an Official NBA Sticker Collection literally quite unlike any other. This season, for the first time, Panini America introduced a traditional trading card element to the annually popular NBA Sticker Collection, following in the successful footsteps of the company’s 2019 football edition.

The captivating result, of course, is the Official 2019-20 NBA Sticker & Card Collection, a product that continues to shine following several solid months of sales performance in mass retail outlets spearheaded by Walmart. Adding legitimate Rookie Cards — especially for a class that includes the likes of Zion Williamson, Ja Morant and so many more — has exposed this year’s collection to a new audience of traditional trading card collectors while also reinvigorating the Sticker Collection loyalists who see the release as must-have stuff every season. So if you’ve yet to immerse yourself in the brilliant stickiness of the product, well, get ready. You’re about to.

Here’s what you need to know about this year’s edition:

Enjoy the gallery of images that follows and stay tuned for additional information. As mentioned above, you can access the complete checklist here.