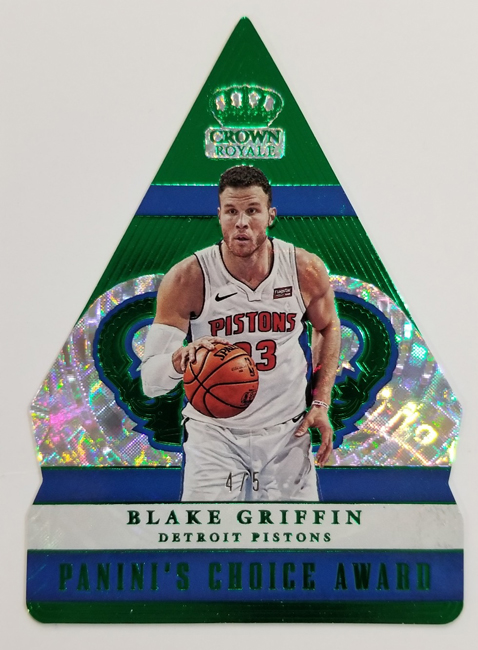 The Dallas Mavericks were founded in 1980 by Don Carter, famous for his cowboy hat that would become part of the team’s first logo.

With their very first NBA Draft pick, they selected Kiki Vandeweghe, who was later traded. That trade turned out to be a huge benefit when they used the draft pick to select Rolando Blackman the next year. Ro became a franchise player who paired up with Mark Aguirre, Brad Davis and Derek Harper to lead the upstart Mavs to unexpected success in the 1980s. Expansion teams aren’t supposed to contend for the playoffs so quickly, but the Mavs made it to the Conference Semifinals in their fourth season. By 1987-88, the Mavs were one of the best teams in the entire Western Conference, making the Conference Finals and taking the unstoppable Los Angeles Lakers all the way to a seventh game before losing.

That would be the high point for the franchise for more than a decade. They didn’t make the playoffs in the 1990s, but that did result in high draft picks, one of which they used to select future Hall of Fame point guard Jason Kidd. Kidd was immediately a star for the Mavs, but he would be traded away within three years of being drafted. That wouldn’t be the end of his story with the Mavs, as he would return in 2007 and eventually help the team to their only NBA title.

But the story for the modern-day Mavs began with the additions of Steve Nash and Dirk Nowitzki in 1998. At the time, neither move seemed too important, but they would become the most impactful in franchise history. Nash, Nowitzki and Michael Finley formed the core of the high-scoring teams under Hall of Fame Coach Don Nelson. The Mavs made the playoffs for 12-straight seasons starting in 2000-01, becoming one of the best teams in the entire NBA and consistently contending for a title.

Nowitzki would become the best player in franchise history and the best European player ever. His legacy in Dallas is unmatched, and was cemented in 2011 when the Mavs finally won the NBA Title. Nowitzki, along with Kidd and others, defeated the Miami Heat in the first season of that superteam of LeBron James, Dwyane Wade and Chris Bosh. Dirk’s play in that series has gone down as one of the most impressive Finals’ performances in history.

“I will never forget and always be grateful for all the love and care shown to me and my family here in Dallas.”