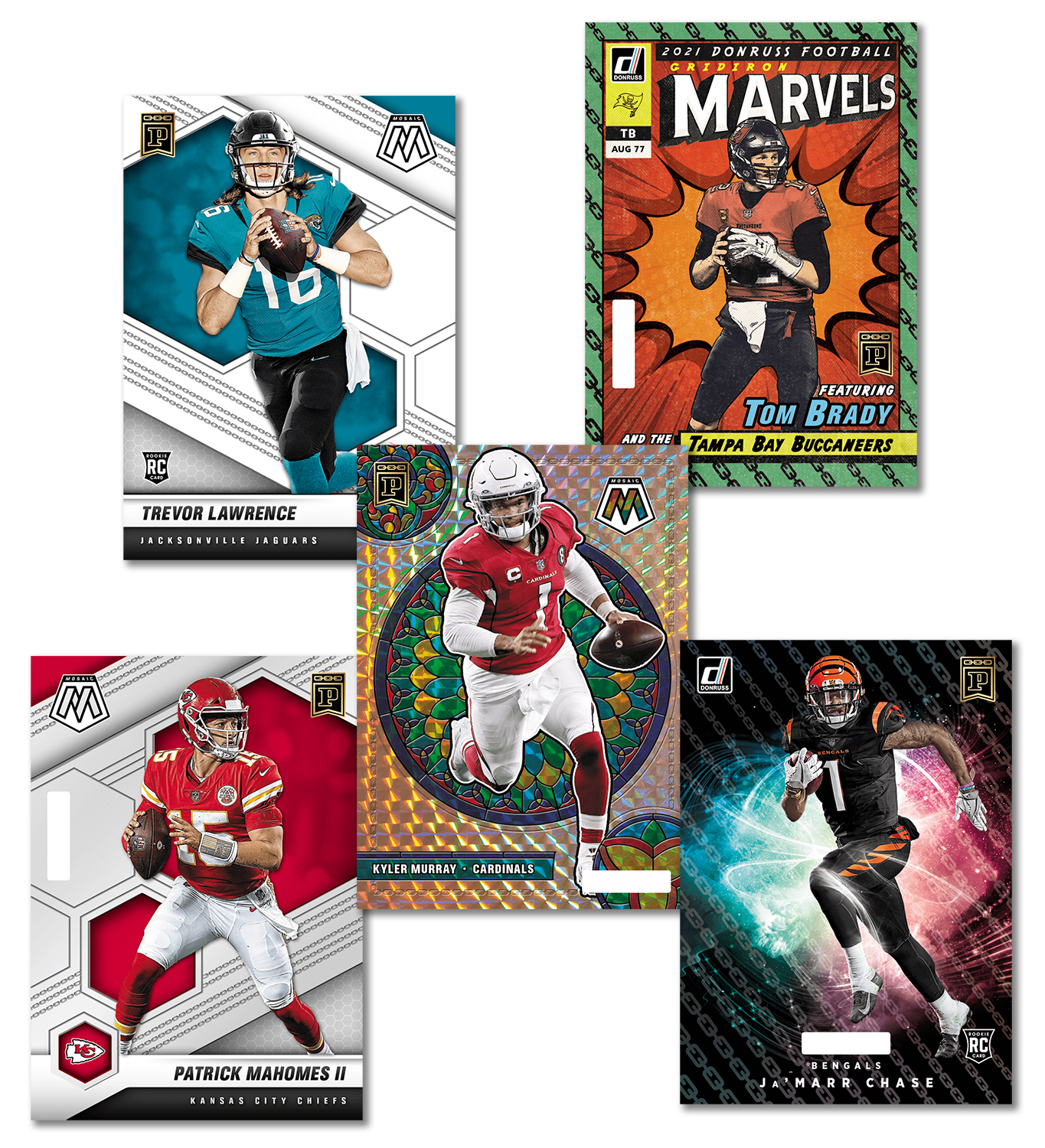 “Trading cards have seen a resurgence in popularity making this the perfect time to release our first NFT Trading Card Packs with Panini America,” said Joe Ruggiero, SVP of Consumer Products at the NFL. “The NFL looks forward to partnering with Panini to offer NFL NFT trading cards, creating another touchpoint for engagement for fans.”

“The NFT marketplace has exploded right alongside the physical trading card market across all sports over the last several months and the introduction of NFL NFT trading card packs will only make the marketplace that much more vibrant,” said Mark Warsop, Panini America CEO. “We’re tremendously excited about the potential of this space and look forward to using the power of the NFL to continue growing the market.”