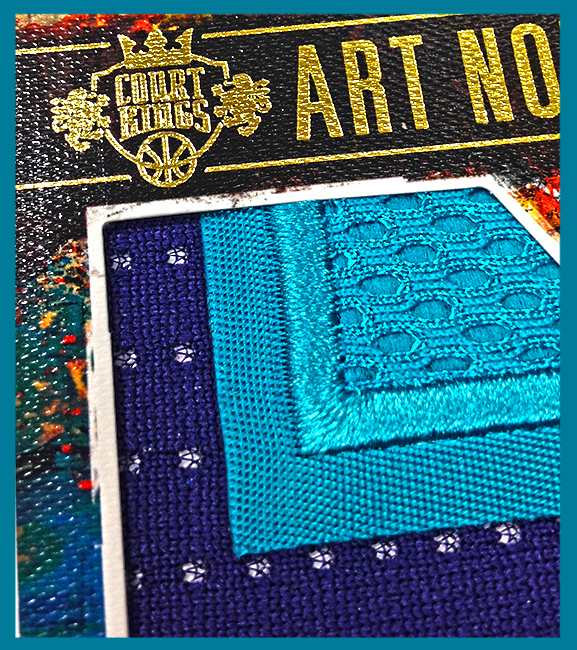 Our guy tracy_hackler returns to the podcast for e

A very popular item this week.

Ep #39 of Going Direct goes live tomorrow! Tune in to find out who this “pioneer” is!

As we’ll see throughout today in a series of marquee NBA Christmas Day games, basketball played at the highest level imaginable can be a true work of art. As a result, basketball cards can be works of art, too — especially when those basketball cards hail from Panini America’s 2014-15 Court Kings Basketball product. Set to release next Tuesday, the newest Court Kings creation would be just as suitable as the centerpiece of an art museum exhibit as it would be inside your local hobby shop.

Despite all of that, perhaps the most attractive insert for many collectors will the Performance Art game-dated memorabilia cards that include pieces of memorabilia worn by the featured NBA superstars in specific games, with images and cardback copy to match. You can check out a little bit of all of that in the following gallery, which features just some of the masterpieces that surfaced during the recent Quality Control process. Enjoy the gallery.

From all of us at Panini America: Merry Christmas!