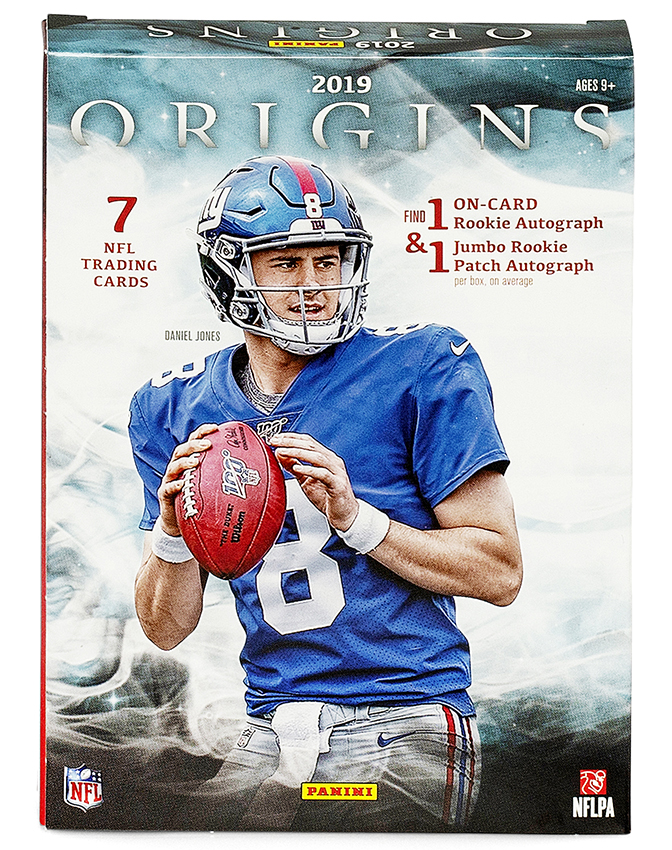 HOT off the presses…one of the first boxes Panini Prizm Football. #whodoyoucollect #prizm

During its relatively short time on the market, Panini America’s Origins Football franchise has parlayed a potent mix of colorful imagery, upscale aesthetics and rich rookie content to stake its claim as one of the most popular early-season products on the market. In two short days, 2019 Origins Football arrives as a vibrant reminder of everything that makes the product a perennial pigskin powerhouse.

In the must-see Quality Control Gallery that follows, we showcase some of the gems that surfaced during the recent packout process. Enjoy the sneak peek and stay tuned to The Knight’s Lance for continued coverage.