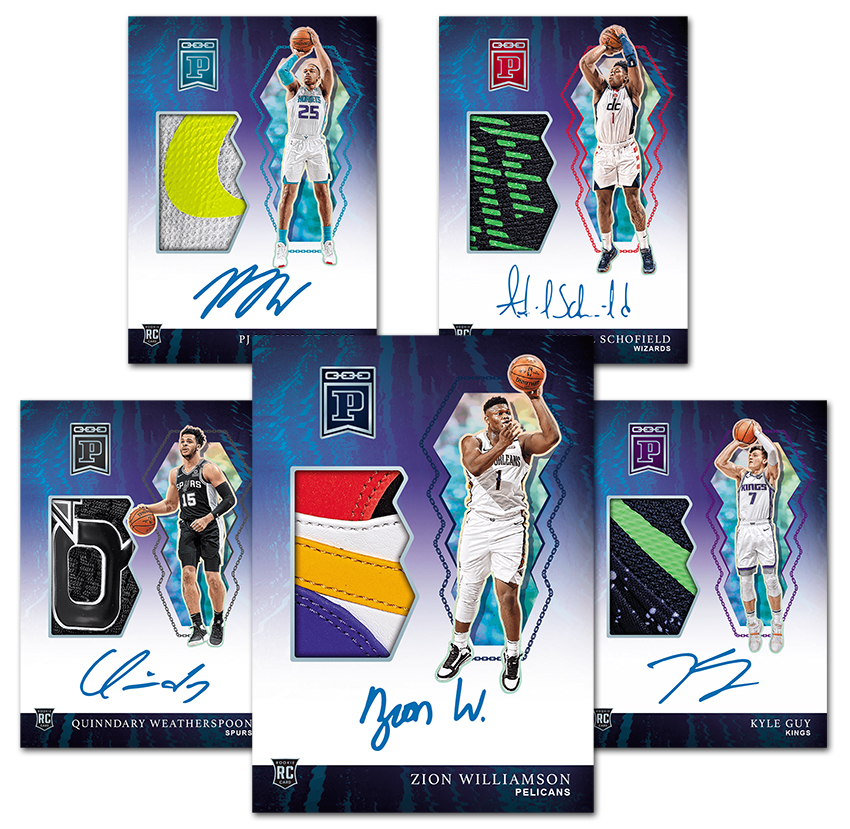 The five new cards — part of a 27-card set — launched earlier today in a Dutch Auction format. Card prices will drop incrementally until the card is sold. We offer a gallery of the cards that launched today below.