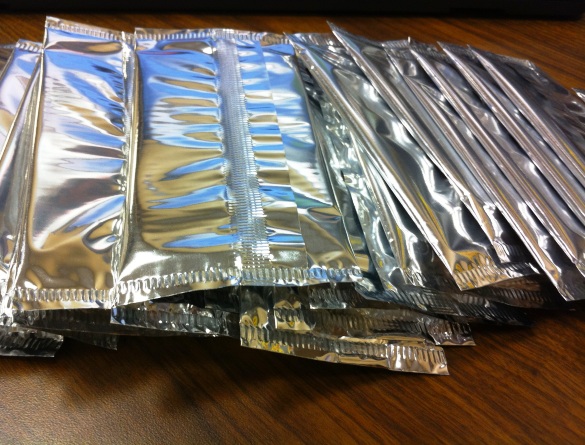 Between the National Sports Collectors Convention a few weeks ago and the upcoming NHLPA Rookie Showcase next week, we've been burning the candle at both ends inside the Panini America marketing department recently.

Between the National Sports Collectors Convention a few weeks ago and the upcoming NHLPA Rookie Showcase next week, we’ve been burning the candle at both ends inside the Panini America marketing department recently.

As a result, we’re a little behind in selecting winners from some our recent contests here on The Knight’s Lance. Today, we finally made it a point to get caught up.

It’s worth noting that two of the contests in question (the one awarding a handful of lucky collectors some of the highly sought after National wrapper-redemption packs and the always-popular Guess the Autograph shindig) received an overwhelming number of entries — thank you to everyone who participated — and required more time than usual to sort through.

In any event, after spending much of the day plugging entrant names into Random.org, we’re ready to announce the winners.

Finally, we lost all track of time and completely dropped the ball (or puck, in this case) on our Panini Unwrapped: 2010-11 Zenith Hockey contest. We’re still waiting on one photo but as soon as we get it, we will honor all the winners from that contest in a separate post.

Congratulations again to all of our winners. Your participation and support are what make all of this work and we’re grateful to have you.

(Oh, and winners, watch your email box for a message from us.)

17 Replies to “And the Winners Are: Panini America Gets Caught Up on Its Recent Contests”