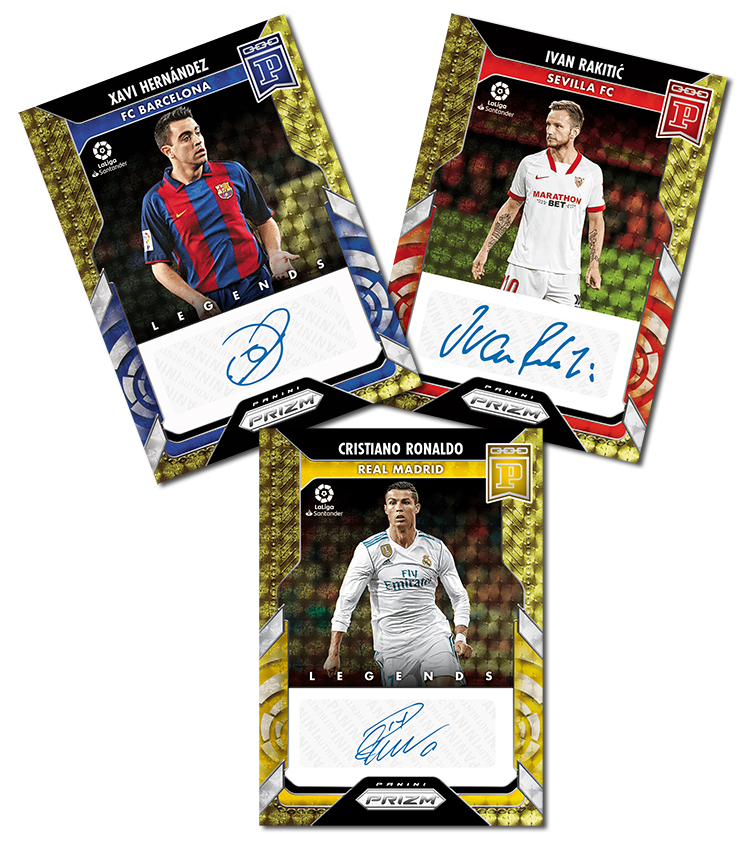 Some of the greatest players in the history of LaLiga, as well as the soccer league’s current superstars and future stars, are the subjects of Panini America’s new 2021 LaLiga Prizm Blockchain initiative that launched last week. This landmark release marks the first time that Panini America will incorporate an entire soccer league into the Blockchain environment.

The Week 2 lineup, detailed in the gallery that follows, launched yesterday.