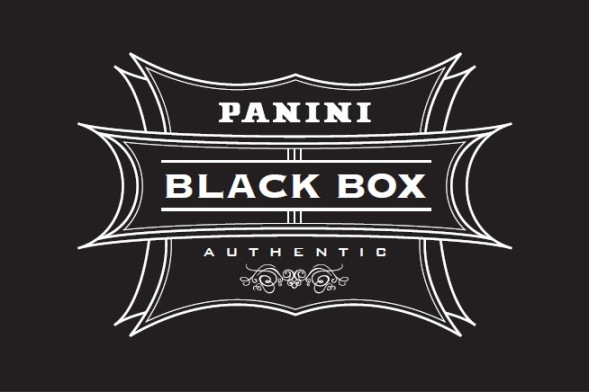 Panini America's vaunted Black Box. It began back in 2002 as a way to provide added value to attendees of the industry's annual Hawaii Trade Conference. Before long, it became -- and remains -- one of the event's biggest attractions.

Panini America’s vaunted Black Box. It began back in 2002 as a way to provide added value to attendees of the industry’s annual Hawaii Trade Conference. Before long, it became — and remains — one of the event’s biggest attractions.

Simply mention the term “Black Box” to veteran collectors and you’re likely to get a raised eyebrow and a knowing nod, telling reactions inspired by the inherent buzz and implied collectible value housed within each one.

I say all of that to say this: I’ve had a front-row seat this week as my marketing comrade, Scott Prusha, has diligently prepped this year’s Black Boxes for the 2011 Industry Summit, slated for March 20-23 in Las Vegas.

To be sure, the laborious, hand-picked process of assembling these Black Box beauties is a massive undertaking. The payoff, of course, is that it produces some of the most gorgeous must-have cards in the hobby every year. For an exclusive  sneak peek of this year’s collection-making cornerstones, check out the gallery below.

The cards used to create the Black Box hits are what we call “libraries,” a limited number of overrun cards from our roster of products printed specifically for inclusion in Black Boxes and for other hobby promotions. After Prusha puts the finishing touches on the hand-crafted checklist (that process alone took no less than six solid hours on Monday), the cards are hand-collated and turned over to production.

Each Black Box this year will include one slabbed memorabilia or autographed card numbered to only one. Some boxes will include an additional 1/1 surprise. Stay tuned to The Knight’s Lance in the coming days for complete 2011 Black Box checklist.

Production will bring the project home by applying autographs to some cards, sequential numbering all of them, embossing the fronts with a special “Black Box” logo, boxing the cards and shrink-wrapping them. That process will be completed early next week.

After that, all that remains is another show-stealing performance at the Orleans Casino in Las Vegas.

36 Replies to “Black Box Confidential: The Hand-Picked Gems Headed to the 2011 Industry Summit”