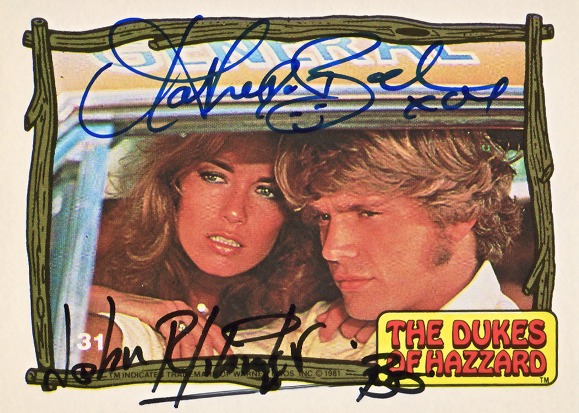 The next red-carpet-ready installment of Panini America's popular Americana trading card line is currently in production, with plans to release to rave reviews in early June.

The next red-carpet-ready installment of Panini America’s popular Americana trading card line is currently in production, with plans to release to rave reviews in early June.

2011 Panini Americana, a bona fide star-studded summer blockbuster, will deliver one autograph or memorabilia card in every $25 pack while each four-pack box will yield one Screen Gems insert, one Matinee Legends insert, one Prime Time Stars insert and one additional parallel.

Other featured attractions include:

Stay tuned to The Knight’s Lance for as the 2011 Panini Americana storyline unfolds. For now, enjoy this trading-card trailer of sorts . . .