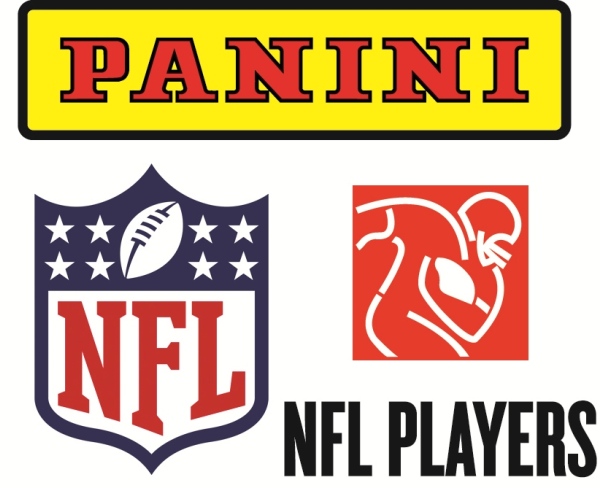 Panini America, the world’s largest sports and entertainment collectibles company, announced today that it has reached a long-term agreement with the National Football League and the NFL PLAYERS granting the company domestic and international rights for up to 18 product releases annually.

Panini America, the world’s largest sports and entertainment collectibles company, announced today that it has reached a long-term agreement with the National Football League and NFL PLAYERS granting the company domestic and international rights for up to 18 product releases annually.
“We’re pleased to continue our relationship with the NFL and the NFLPA,” said Panini America CEO Mark Warsop. “The NFL and NFLPA are two of our most important licensors, and these new agreements will enable us to continue producing sought after products for NFL fans for years to come.”

The new agreement takes effect immediately and will be incorporated into Panini America’s first NFL product of the season, 2012 Prestige Football, which releases in June and will include the first licensed NFL Rookie Cards of anticipated draft prospects such as Andrew Luck, Robert Griffin III, Justin Blackmon, Trent Richardson and more of the NFL’s newest players.
“We are pleased to continue working with Panini America to offer our fans more ways to connect with the NFL and the players they love,” said Leo Kane, NFL Senior Vice President of Consumer Products. “Panini America has been – and will continue to be – a great teammate for the NFL.”
“The NFLPA is pleased to extend our partnership with Panini America, a proven industry leader and innovator of NFL player trading cards,” said Keith Gordon, President of NFL PLAYERS INC. “Panini football product continues to be highly pursued by hobby enthusiasts and novice collectors alike. We, along with our players, look forward to Panini’s ongoing product development, hobby enrichment programs and support of our marquee events including the NFLPA Rookie Debut and Rookie Premiere.”
Panini America is the only company in the world that manufactures licensed trading cards and stickers for the NFL, NFLPA, NBA, NHL, NHLPA, MLBPA and FIFA World Cup. The company also owns exclusive entertainment licenses with Disney, Justin Bieber and Michael Jackson, and more than 600 global licenses with other sports and entertainment properties.