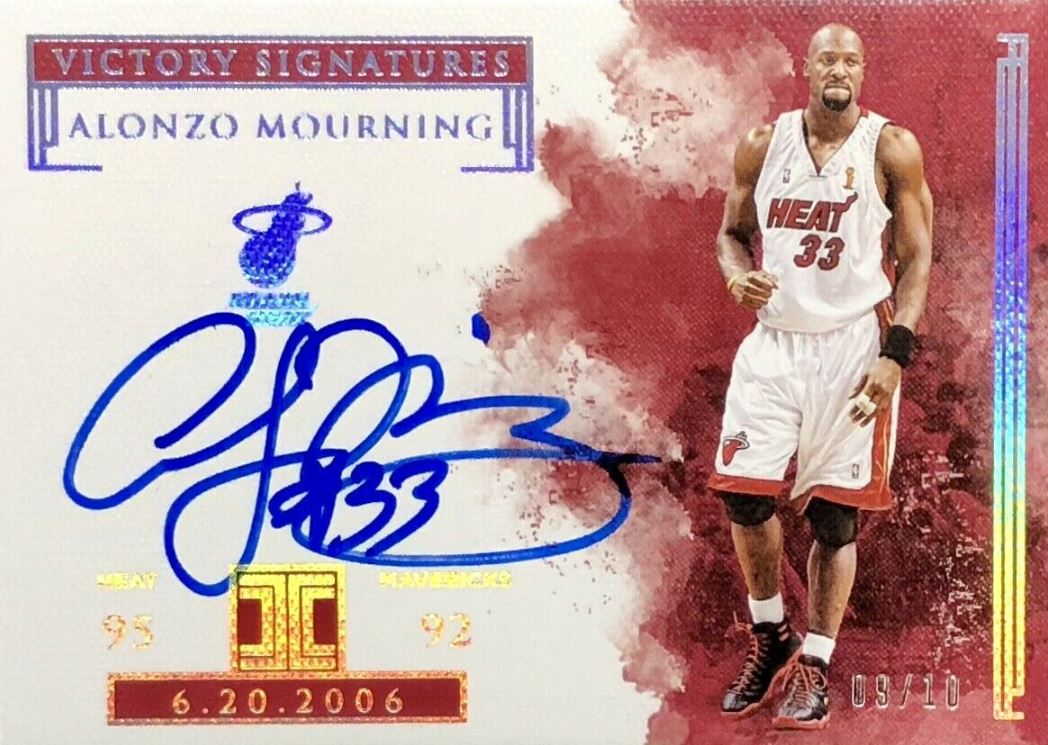 Founded in 1988, the Miami Heat franchise is one of the youngest in the NBA.

It took them a few years to gain a foothold in the league, but the additions of Alonzo Mourning and Tim Hardaway in the mid-1990s helped to establish the franchise as a contender. The biggest move in the history of the team, though, was when they drafted Dwyane Wade fifth overall in the 2003 NBA Draft. The shooting guard from Marquette was selected after LeBron James, Darko Milicic, Carmelo Anthony and Chris Bosh in what would end up being one of the greatest draft classes in NBA history. The Heat are pretty happy with the player they ended up with at No. 5. Wade is the best player in Miami history, leading them to their first NBA Title in 2006, when he teamed up with Shaquille O’Neal to bring the championship to Miami.

But it was in 2010 when good times really starting coming to Miami. Wade was able to leverage his friendship (and the Heat’s large amount of cap space) to recruit his friends from the 2003 Draft Class to Miami. James and Bosh joined up with Wade to form the “Big Three” that would go to four straight NBA Finals and win two titles. This turned the Heat into must-watch television and a national storyline every night. The Heat were the hottest ticket in the entire NBA and every game, whether at home or on the road, felt like a playoff game. It was truly the best time in franchise history.

“Best Fans in the world…”