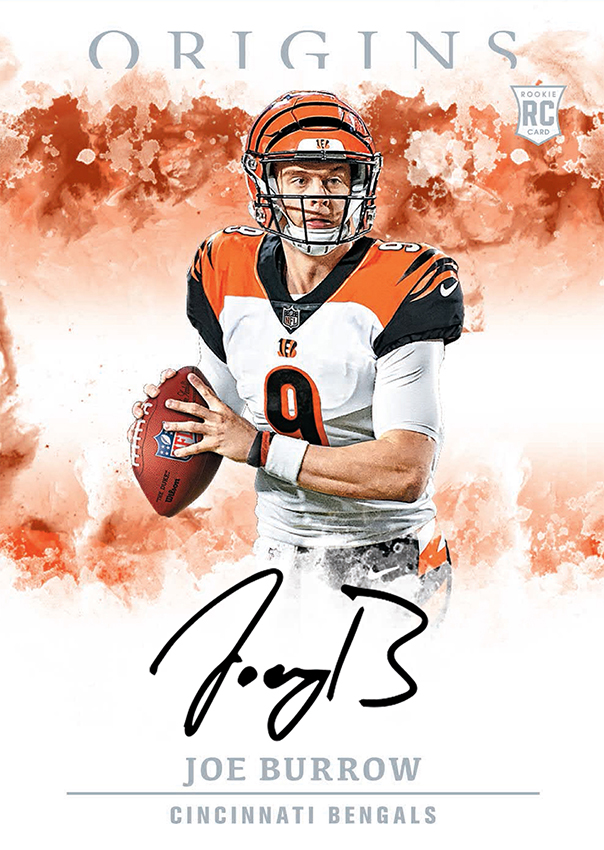 Beginning today and culminating on Friday with a complete team image, members of the
NFLPA Rookie Premiere class will be revealed on NFLPA and Panini America social media channels

WASHINGTON, D.C. AND IRVING, Tex. (June 1, 2020) – For more than 25 years, the annual NFLPA Rookie Premiere, presented by Panini five straight years, has represented a rite of passage for many of the game’s marketable rookie stars. Due to the ongoing COVID-19 pandemic, the NFLPA’s marketing and licensing arm, NFL Players Inc., was forced to cancel this year’s traditional event in Los Angeles.

Beginning today and in conjunction with the NFLPA, Panini will unveil the rookies by position each day across its social platforms, beginning with today’s announcement of the Quarterbacks, and followed by Running Backs on Tuesday, Wide Receivers on Wednesday, and Tight Ends and Defense on Thursday. On Friday, the NFLPA and Panini will release the complete and official 42-player 2020 NFLPA Rookie Premiere roster and team image. Media and fans can follow Panini on Twitter and Instagram (@paniniamerica) and the NFLPA on Twitter and Instagram (@nflpa) along with the hashtags: #RatedRookie and #NFLPARookiePremiere.

In the gallery below we showcase the first eight players of the 2020 NFLPA Rookie Premiere Class that were announced earlier today. Stay tuned tomorrow for the running backs.

In solidarity with our partner the NFLPA and it’s member players, we are pausing all social media content surrounding Rookie Premiere this week so that we can keep attention on Black Lives Matter awareness and dialogue.  We will keep you updated on when our Rookie Premiere efforts will resume.