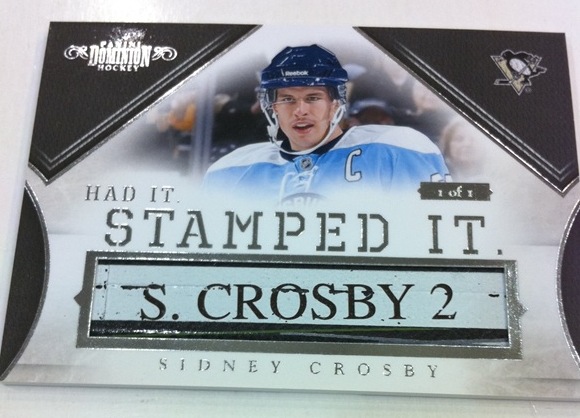 Indeed, I felt as euphoric Wednesday as my family felt this morning -- preparing for their last day of school -- because I spent the first few hours of my day on my favorite field trip to the Panini America production facility.

Yesterday started off rather fabulously for me — and not just because it happened to be the penultimate day of school for my wife (a fifth-grade teacher) and our two elementary-school children.

Indeed, I felt as euphoric Wednesday as my family felt this morning — preparing for their last day of school — because I spent the first few hours of my day on my favorite field trip to the Panini America production facility.

Frankly, some of the most enjoyable, productive hours I’ve experienced during my eight months at Panini America have been spent on our printing facility floor — and that’s saying something considering the unlawful amount of fun I get to have here on a daily basis.

I traveled across town initially to document the first packs of our official Michael Jackson trading card set coming off the line. But on my way out I ran into Stephanie Carlson, Panini America’s Vice President of Production, and she informed me that there was so much more to see on this busy morning.

I returned an hour or so later bewildered by what I saw and equipped with tons of new images and video. I captured so much content, in fact, that I asked Panini America Twitter followers yesterday what they wanted to see first. By a narrow margin, but to no surprise, they chose Dominion Hockey.

What follows, then, is a revealing sneak peek at an amazing assortment of collection-making cornerstones from Dominion — and a few from Zenith — in various stages of pre-production. Some of the cards you’re about to see have been completed and are awaiting player autographs. Some are still in the process of being constructed. All of them, however, are sure to leave you amazed.

Enjoy, and stay tuned to The Knight’s Lance in the coming days for similar sensational looks at Totally Certified Basketball and Donruss Elite Football.

24 Replies to “Panini America Confidential: At the Printing Facility with 2010-11 Dominion Hockey”