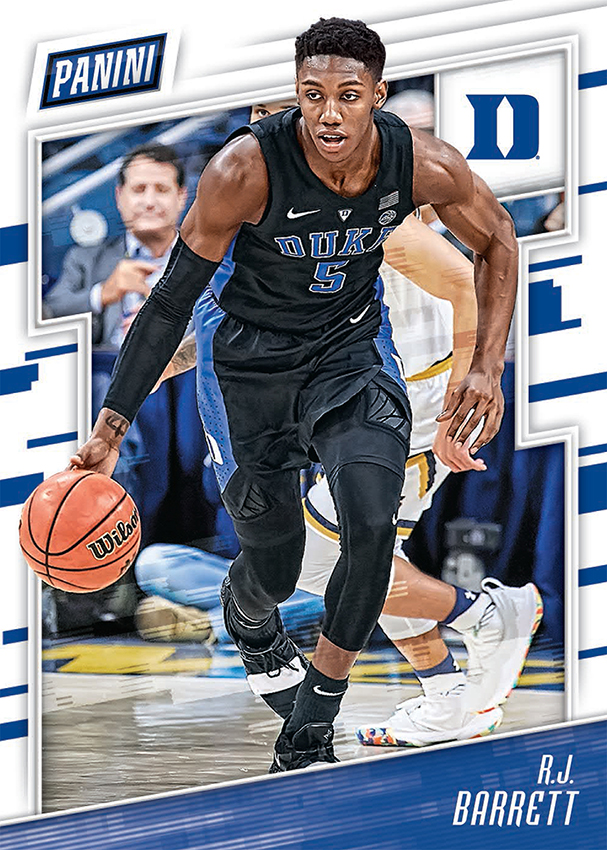 Why, yes. broncos rookie OL qm67hunnid IS a Short

Congratulations to the 2021 nba Champion bucks! #

It’s almost go time! Panini’s own @TracyHackler is about to break with @ufc @GamebredFighter #whodoyoucollect #selectufc

3...2...1... Blast off. The @HoustonRockets are ready to light up the league 🚀🚀 With the 23rd pick in the #NBADraft, H-Town grabs @destusman1. Check out his #PaniniInstant card now. #WhoDoYouCollect #NBADraft https://qr.paniniamerica.net/2f426_app

You ready @UtahJazz fans? Time to get loud and #TakeNote 🙌 With the 40th pick in the #NBADraft Utah grabs @J_Hooper11. Check our his #PaniniInstant card now! #WhoDoYouCollect #RatedRookie https://qr.paniniamerica.net/29rq7_app

In addition, Panini America will utilize its real-time Panini Instant platform to launch a limited-edition trading card just minutes after Barrett is selected early in the 2019 NBA Draft in June.

“With an athlete like RJ Barrett we were determined to target an initial partnership with a group who recognizes how special he is,” said Robert Kinnard, Executive Director of Global Marketing for BDA Sports. “Panini is a giant in the trading card and memorabilia industry and it is satisfying to see their shared vision as evidenced by their commitment to the influence RJ’s brand will have on the marketplace.”

“The 2019 NBA Draft is shaping up to be one of the biggest in the history of the league and RJ’s presence is one of the major reasons why,” said Panini America CEO Mark Warsop. “He was a standout performer on a star-studded Duke team who averaged more than 22 points per game. His offensive prowess and style of play make him an instant attraction for fans and collectors. We’re excited to be able to create unique trading cards for them to collect.”

“I’ve grown up around the professional game and learned early the impact an athlete can have on and off the court,” Barrett said. “I want to be a player fans can connect with and follow throughout my career and I know working with Panini helps me accomplish that goal.”

During his only season at Duke, Barrett earned First Team All-American and First Team All-ACC honors and took home the Jerry West Award given annually to the nation’s top shooting guard. He averaged 22.6 points, 7.6 rebounds and 4.3 assists per game during the 2018-19 season.