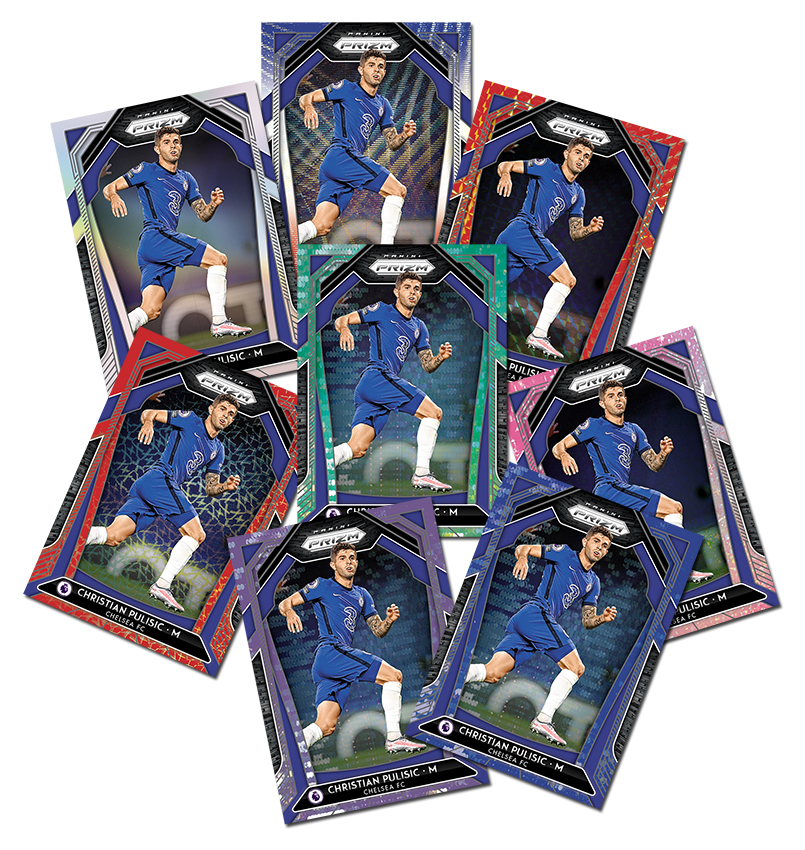 Internationally, Premier League collectibles are at an all-time high as Panini continues to leverage the strength of the Premier League brand worldwide thanks to its global network.

Mike Riddell, Panini UK Managing Director, said: “We are proud to be awarded the most prestigious license in the UK, and we relish the prospect of continuing to grow the market in the coming years.”

Peter Warsop, Panini Group Licensing Director, said: “Panini has ignited the Football collectibles market in the USA, China and internationally. The Premier League will continue to attract new fans and collectors with Panini enjoying continued substantial growth both domestically and through 60-plus other International markets.”