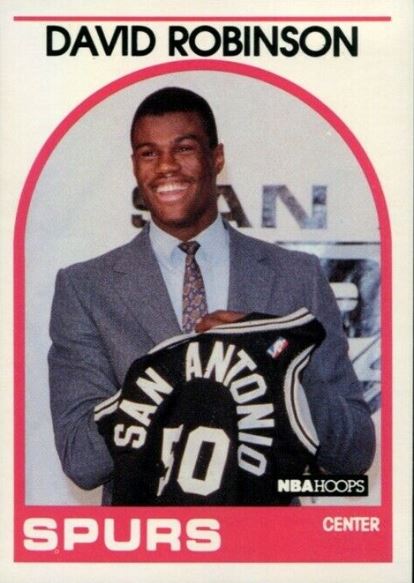 Tomorrow @KMbappe and France square up against @HKane and England, in the Quarter-finals of the World Cup!! Who's going to win this game? Drop your pick in the comments!

Going Direct #53 is live!! We've got @EDizzle116 from
@beckettcollect on the show to catch us up on the latest and greatest at Beckett! We also break a box of the new Absolute Football - KABOOM WARNING!!
WATCH: https://youtu.be/I15bxr5yIac

The World Cup Quarterfinals begin today! Where are you at with your Panini Sticker Album? It's never too late to start. Pick up your album today! https://qr.paniniamerica.net/2hzmq

Tomorrow Kylian Mbappé and Équipe de France de Football square up against Harry Kane and England football team, in the Quarter-finals of the World Cup!! Who's going to win this game? Drop your pick in the comments!#whodoyoucollect #FIFAWorldCup #WorldCup2022 #WorldCupQatar2022 #worldcup #Qatar2022 ... See MoreSee Less

Going Direct #53 is live!! We've got Eric Norton from Beckett Collectibles on the show to catch us up on the latest and greatest at Beckett! We also break a box of the new Absolute Football - KABOOM WARNING!!WATCH: youtu.be/I15bxr5yIac#whodoyoucollect #beckett #thehobby #kaboom ... See MoreSee Less

The World Cup Quarterfinals begin today! Where are you at with your Panini Sticker Album? It's never too late to start. Pick up your album today! qr.paniniamerica.net/2hzmq#whodoyoucollect Fernando Fiore #Qatar2022 #FIFAWorldCup #WorldCup2022 #worldcup #FIFAWorldCup2022 ... See MoreSee Less

The Spurs’ history is a chain of Hall of Famers and All-Stars that have collectively kept the franchise in the public eye since landing in San Antonio in 1973.

That season, the team acquired George Gervin from the ABA Virginia Squires. The move started a trend that carries to this day. The Spurs, a small-market franchise adopted from a competitor league, have long been one of the top franchise’s at acquiring, developing and retaining talent in professional basketball history.

The Spurs have sent a representative to the NBA All-Star Game in 40 out of 42 years and every year since 1998. It traces back to Gervin, of course, whose NBA All-Star streak in San Antonio began in 1976-77. “The Ice Man” would appear in nine consecutive exhibitions, including an MVP preference in 1980.

Artis Gilmore and Alvin Robertson carried the torch until David Robinson emerged as the face of the franchise in 1989-90. “The Admiral” made 10 All-Star teams in his 14 seasons in San Antonio. In 1993 and 1996, he teamed up with Sean Elliot on the West squad.

Once the 2000s came around, it was Tim Duncan’s turn to carry the franchise on the national stage. The 15-time All-Star did so with the help of fellow future Hall of Famers Tony Parker (six-time All-Star) and Manu Ginobili (two-time All-Star). Eventually the Big Three seceded representative duties to Kawhi Leonard and LaMarcus Aldridge.

While nearly always having a team member voted among the game’s best players is great, the true hallmark of the Spurs is winning. Under the guidance of coach Gregg Popovich, San Antonio has hoisted the Larry O’Brien Trophy five times.

The breakthrough came in 1999. The Spurs, with Robinson still averaging a double-double at age 34 and Duncan establishing himself as one of the game’s best in Year 2, made quick work of the New York Knicks, winning in five games. Duncan, who averaged 27.4 points and 14.0 rebounds, won the first of his three Finals MVP awards.

San Antonio would return to the NBA Finals in 2003, beating the New Jersey Nets in six games. The series allowed Robinson to retire a champion. It was also the beginning of Parker and Ginobili’s run as franchise cornerstones. With Duncan and the international stars forming a Big Three, the Spurs won a third title in 2005 by beating the Pistons in seven games.

The next two titles came by taking down LeBron James. The first instance came in 2007, when the total-team assault was too much for a Cleveland squad with one superstar. Parker earned MVP honors in the four-game sweep. After James got his revenge as a member of the Heat in 2013 in a grueling seven-game series, San Antonio responded with a five-game win vs. the Heat in 2014, which solidified the emergence of Leonard (Finals MVP) as one of the game’s best stars.

In the years since winning its fifth title, San Antonio has maintained a standard of excellence. It made the postseason for the 22nd consecutive season in 2019, which ties a record set by the Syracuse Nationals/Philadelphia 76ers (1950-71).