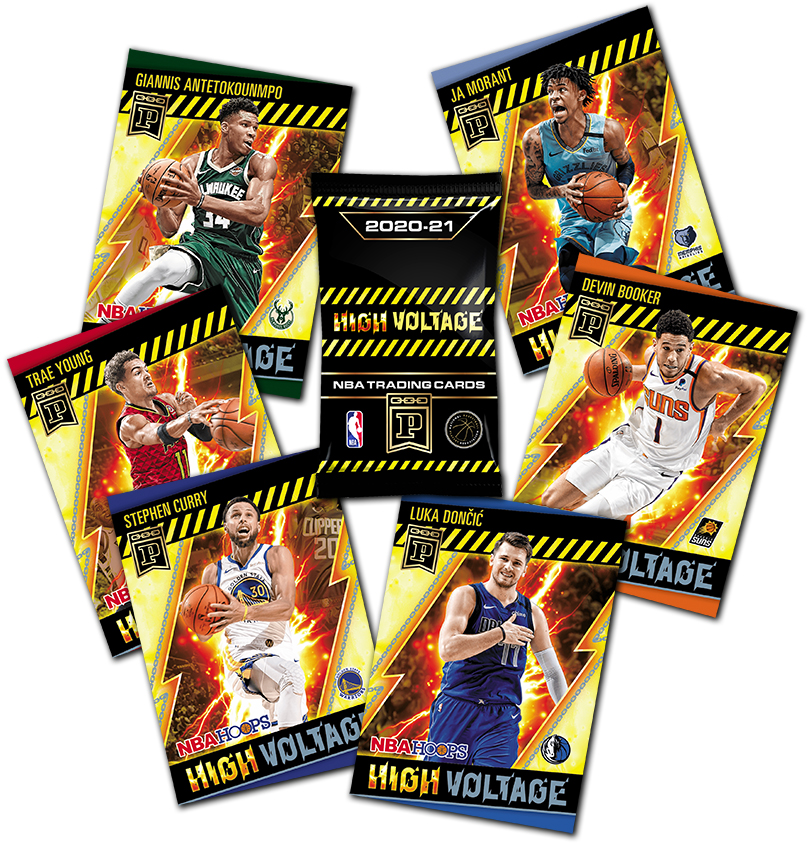 In addition to next week’s packed release schedule, frequent users of Panini America’s Blockchain platform will start to notice several new enhancements to the website starting tomorrow, beginning with the ability for users to list cards starting at just $1 and to also increase bid amounts in $1 increments. In the coming weeks, users will also notice additional enhancements, including . . .

Here’s a quick sneak peek at some of the High Voltage NFTs that will be available on Tuesday.