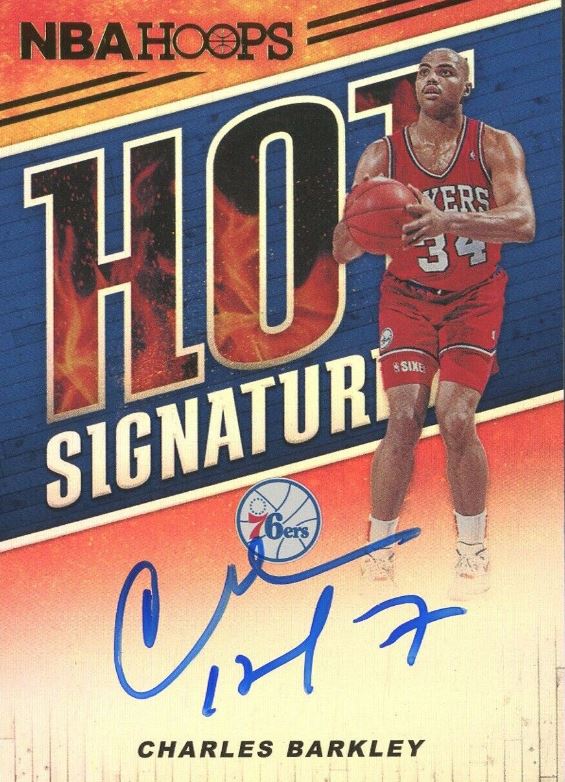 Over the history of the franchise, the process has been kind to the 76ers. Some of the best to play their positions have donned the red, white and blue, including one player larger than life and perhaps the best pound-for-pound baller to take the hardwood.

Wilt Chamberlain’s second stint in the City of Brotherly Love cemented his legacy as an all-timer. Playing once again for his hometown team after being traded from the San Francisco Warriors, Chamberlain teamed with fellow Hall of Famers Hal Greer (Finals MVP) and Billy Cunningham to bring the city its first basketball championship in 1967, defeating the Warriors in six games.

Cunningham would bring a title back to Philly, this time as coach, in 1983. He led a squad that featured three Hall of Famers (Julius Erving, Moses Malone and Maurice Cheeks). That trio swept the Showtime Lakers thanks to a dominating performance by Finals MVP Malone, who led each game in rebounding and was the highest scorer in three of the four contests.

While it didn’t result in another championship, there was no shortage of excitement and intrigue in the late 1980s and early ‘90s in Philly. The Sixers drafted Charles Barkley in the historic 1984 NBA Draft, and for eight seasons Sir Charles kept fans on the edge of their seats.    Barkley averaged 20 points and 10 rebounds every year in Philadelphia, minus his rookie season, and consistently led the team on playoff runs in a loaded Eastern conference.

The Sixers again struck gold at the top of the draft by picking Allen Iverson No. 1 overall in 1996. The answer to the organization’s prayers, Iverson was an instant star who averaged at least 22 points per game during his decade run in Philly. His tenure included winning the MVP Award and taking his squad to Finals in 2001. Dikembe Mutombo, one of the best defenders and rebounders of his generation, also starred on that team, which was led by Hall of Fame coach Larry Brown.

Philadelphia remained competitive in the post-Iverson era thanks to Andre Iguodala, whose solid all-around game led to an All-Star appearance in 2012.

A lengthy rebuild ensued, but patience was rewarded in the form of young stars Ben Simmons and Joel Embiid. Both players have skills that transcend their respective positions. Simmons stands nearly 7-feet tall and with some of the best handles in the Association. Embiid is one of the more fluid big men in the league and is lethal inside as well as a threat to score outside. With Tobias Harris, one of the best combo forwards in the game, and superstar Jimmy Butler also in tow, the new-look Sixers are a squad nobody wants to face in the playoffs.

“Amazing fans – I love the city & passion for the team…Great Memories!”