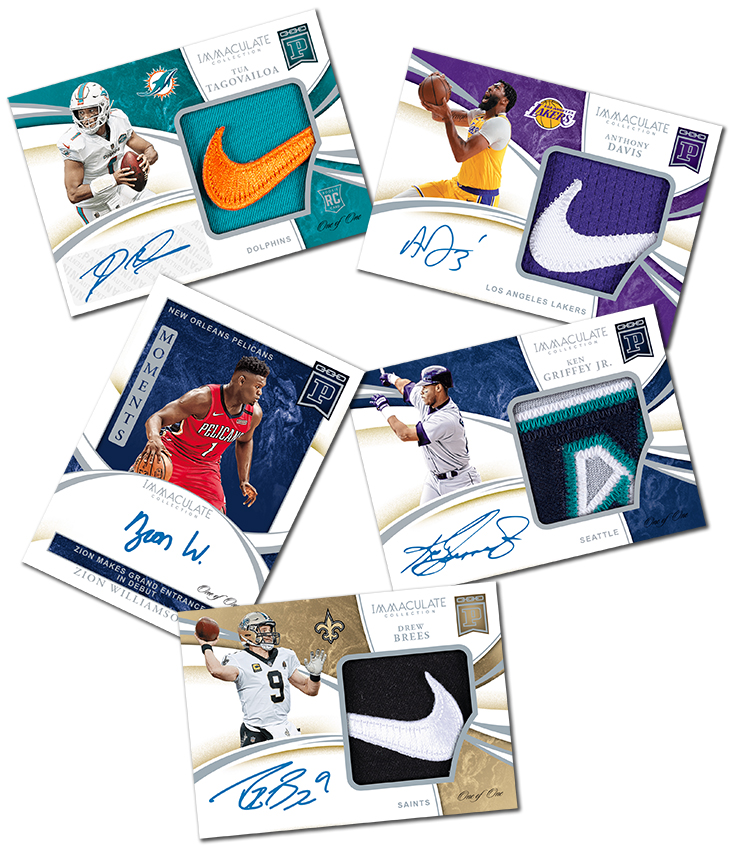 The popular paniniamerica nfl Player of the Day ho

#Repost patriots with make_repost ・・・ Mr. IN

azcardinals rookie rondale_moore is BALLING OUT to

ufc superstars dustinpoirier and gamebredfighter a

All season long, users of the paniniamerica nfl Bl

Before the paniniamerica ufc panel at the 2021 ind

Room with a View: The paniniamerica Lounge at the

FINALLY! The first Sunday of the 2021 nfl season h

We said “Goodbye” to a friend, teammate and le

The newest episode of "Going Direct: The @PaniniAmerica Podcast" is live now and features a 2021 @industry_summit recap and the full @ufc panel discussion featuring @DustinPoirier and @GamebredFighter.

These two balled out last weekend. Check out our Week 2 NFC Rookies of the Week — powered by @PaniniAmerica! 🔥🔥🔥

Last weekend saw a solid slate of rookie performances, but only two could be our Week 2 AFC Rookies of the Week — powered by @PaniniAmerica! 🚨🚨

Just as with the recently completed 2021 National Treasures Blockchain, 2021 LaLiga Prizm Blockchain and 2020 Trifoce Blockchain offerings, purchasing the 2021 Immaculate Blockchain NFT digital cards on the Panini Blockchain site entitles the buyer to receive the physical version of the card free with the purchase.

Each week’s new cards will be released to purchase on Mondays beginning at 10 a.m. CST through the Panini Blockchain site or by using the Panini Direct app. The cards will be sold in a Dutch Auction format with prices dropping incrementally until the card is sold. Week 9’s cards are available now.