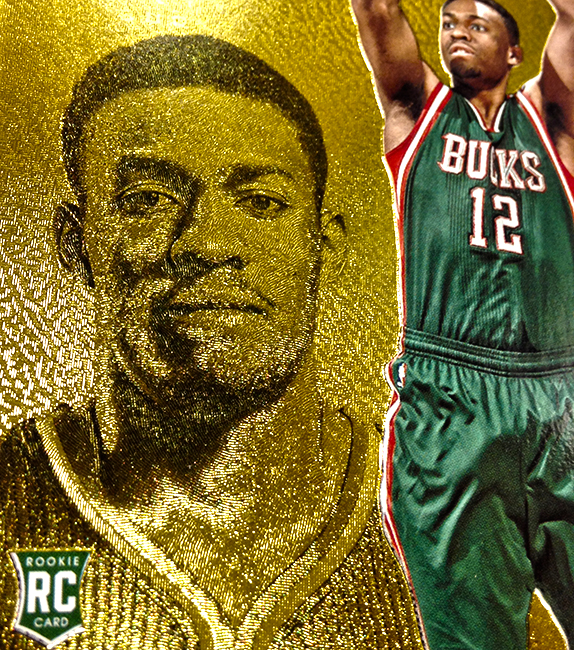 The 25-card set honors the top players selected in the 2014 NBA Draft on XRCs that boldly incorporate Intrigue’s stunning full-front gold microetching and a color image of the featured player. Like the Signatures 2014 NBA Draft Rookie X-Change cards, these Intrigue cards are already being fulfilled with this week’s redemptions.

So if you’re anxiously awaiting one of these Intrigue beauties, your wait is almost over. The gallery below details every card in the set. Enjoy the sneak peek . . .